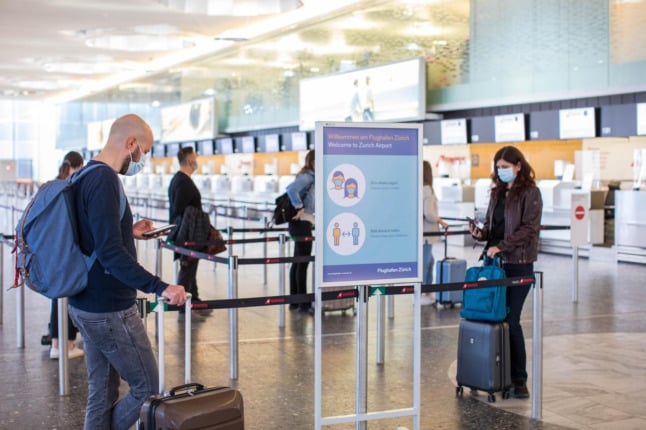 US tourists will be able to come to Switzerland soon. Photo by Zurich Airport

“In view of the positive developments in the epidemiological situation and the progress made in the field of vaccination, the Federal Council is proposing to greatly relax the prescriptions and health measures at the border for people entering Switzerland”, authorities said.

This means not only that there would no longer be any testing or quarantine requirements for vaccinated arrivals for citizens of Schengen area states, but also for those coming from third nations, that is, countries outside the EU / EFLA.

From June 26th border health control will focus on arrivals from countries with a worrying variant of the virus (VOC): currently, these areas include Brazil, Canada, India, South Africa, Nepal, and the UK.

However, even arrivals from VOC countries who have been vaccinated within the past 12 months or recovered from Covid within the past six months — and can prove it — can enter Switzerland without any obligation to test or quarantine.

All others should show a negative PCR or rapid antigen test result and then go into quarantine. The Federal Council said.

There are, however, some exemptions from these requirements for people from variant countries. You can read about them here.

Filling out the passenger locator form will still be obligatory for all passengers arriving by air, but not for those using land transportation.

What does this mean for travellers from the United States?

For the first time since Switzerland closed its borders in March 2020, American tourists will be able to come to here  — but only if they’ve been vaccinated. If not, they would have to test and quarantine for 10 or seven days, which pretty much defeats the purpose of  a vacation.

The same rule applies for those arriving from Canada, even though it is considered a VOC area.

While the restrictions on arrivals from the USA have been lifted, Swiss citizens still can’t go to the United States at the moment.

However, there’s some hope that this issue might be resolved when Swiss president Guy Parmelin, meets with his US counterpart Joe Biden in Geneva on Tuesday.

How was the decision made?

On June 11th , The Local wrote that even though US health authorities now authorise travel to Switzerland for vaccinated people, travel ban is still in place on the Swiss side for most third countries, including the United States.

READ MORE: US reclassifies Switzerland: What does it mean for American travellers?

However, that was before the Federal Council announced on Friday afternoon that it would likely be lifting remaining travel restrictions on June 28th.

On June 23rd, the Swiss government confirmed that people from third countries – including Americans – would be allowed to enter from June 28th.

Initially, Swiss media reported that the changes would come into effect on June 28th, however this was also brought forward to June 26th.

Please note, initially the Swiss government said vaccination protection would be valid for six months, however this was later extended to 12 months. This article was changed to reflect that update.

TRAVEL
What is the fine for not filling out Switzerland’s Covid arrival form? 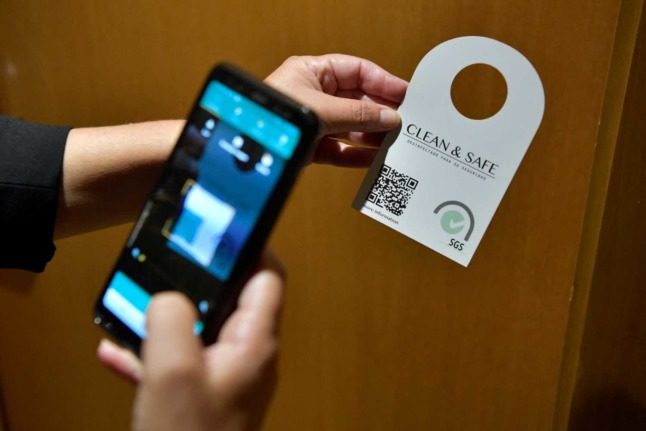 TRAVEL
Travel: How to have your Swiss vaccination recognised abroad
Url copied to clipboard!