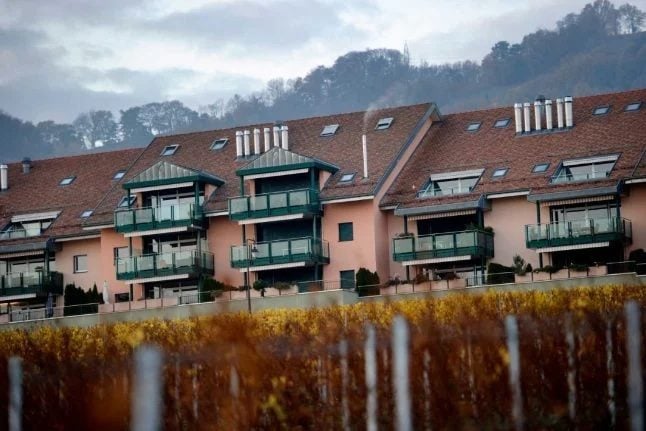 The number of Covid infections in Switzerland soars

From just over 1,000 new cases reported daily until the beginning of this week, the number of infections has reached 1,910 on Tuesday, according to the Federal Office of Public Health (FOPH).

One person died and 26 patients were hospitalised. However, the hospitals are not close to the saturation point at the moment.

As was the case during the first and second waves of the pandemic, Geneva has the highest number of contaminations, followed by Basel-Country. Federal Council is back at work

After a summer break, the seven members of the Federal Council are resuming their work today.

Despite the increase in the number of infections (see above), no new restrictions are planned for the time being

Up for discussion is the three-phase strategy, which calls for the “normalisation” of all aspects of public life.

Even when the third phase starts  — the date will be determined by the evolution of the epidemiological situation —  restrictions will not fall in one fell swoop, but be lifted gradually.

Basic measures such as the mask requirement, however, are likely to remain for some time, especially with regard to a possible fourth wave among the unvaccinated, Blick reports.

READ MORE: Six things the Covid-19 pandemic has taught us about Switzerland

The risk of a real estate bubble is growing

In the second quarter of 2021, Swiss housing prices — both for single-family homes and apartments — rose by 5.4 percent in an annual comparison. This is the most marked progression in eight years, according to a new UBS Swiss Real Estate Bubble Index.

Whereas before the pandemic it took 6.5 in average annual salaries to buy a home, it now takes 7.1. This means access to home ownership is harder today.

With regard to mortgages, volumes are 3 percent higher than in 2020. Growth rates are not yet record-breaking, but a further increase would clearly be interpreted as a warning sign, UBS said.

Areas most affected by this trend are Zurich, Geneva, Basel, and Ticino.

Almost every second new car in Switzerland is an SUV

Sports utility vehicles make up almost 35 percent of all new cars registered in the country in 2021.

“In an alpine naton with lots of mountains, snow and ice, all-terrain vehicles are much more popular than in countries where you can drive for miles on straight roads”, auto expert Ferdinand Dudenhöffer, said in an interview.

However, some politicians are against these cars. “SUVs, even hybrids, are much heavier than other cars and consume a quarter more energy,” Green MP Isabelle Pasquier-Eichenberger noted.

“That is why it is imperative to reduce the number of SUVs on Swiss roads”, she added.

Thomas Rohrbach, spokesperson for the Federal Roads Office, pointed out that streets in Switzerland are not convenient for large cars. “Parking spaces are often too narrow off-road vehicles, especially in urban areas”, he said.

Vaccination is not required for prostitutes

Amid an ongoing debate about the vaccination requirement for frontline workers who are in close contact with the public, Tribune de Genève reports that prostitutes in Switzerland follow the same guidelines as other professionals — that is, inoculation is recommended but not compulsory.

However, according to Tribune’s investigation, many sex workers who advertise their services online state that they are immunised.

Those who are not vaccinated “must provide a PCR test upon arrival. They then have to do a rapid test every week and a PCR every other week”, the manager of one brothel said.