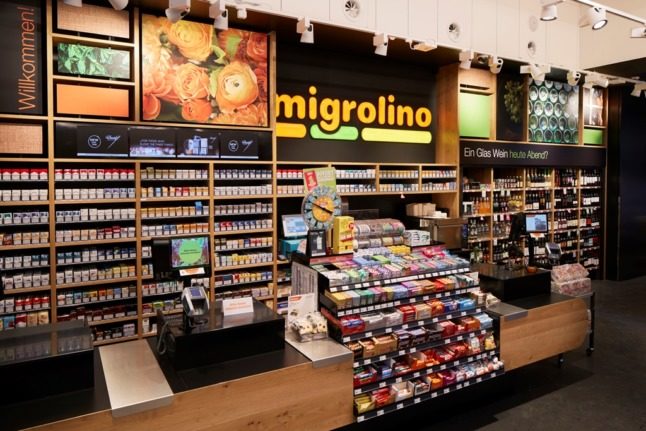 Mu variant is present in Switzerland

So far, this new strain was identified in 34 people in Switzerland, according to the Federal Office of Public Health (FOPH).

FOPH classified this new mutation, discovered in Colombia, as a variant “to watch”.

There is a potential risk that Mu could resist vaccines, but this is not yet confirmed.

Thomas Steffen, cantonal doctor of Basel-City, told 20 Minutes a Mu “super wave” is not expected to hit Switzerland, where Delta is still a dominant strain, accounting for 97.9 percent of all Covid infections.

And FOPH spokesperson Grégoire Gogniat noted “there is currently no indication that Mu is replacing Delta” in Switzerland.

Covid infections among children are soaring

The number of coronavirus cases among students has increased after the return from  summer holidays.

This is especially the case in the Swiss-German cantons, where school resumed earlier  than in the French-speaking region.

In Zurich, for instance, 855 children aged 4 to 15 have been placed in quarantine since the start of the school year in mid-August.

However, Rudolf Hauri, president of the association of cantonal doctors, said the real number of cases is likely higher, because not all schools carry out regular tests.

He stressed that serial testing is an important measure against the spread of the virus, as it allows to quickly detect cases. And he recommends vaccination for children and adolescents over 12 years of age.

READ MORE: Switzerland to start Covid vaccinations for 12 to 15-year-olds

The canton of Bern has taken measures against two doctors for publicly speaking out against Covid vaccination and urging their patients not to get the shots.

Details of the cases and penalties imposed were not disclosed but authorities stressed that  medical professionals who vocally oppose vaccination constitute a danger for public health.

The canton is also investigating other similar cases, one of which concerns a surgeon and sports doctor who had launched a public appeal for people to oppose both screening tests and wearing a protective mask.

A large alliance of 14 organisations defending the interests of cyclists presented Swiss Federal Railways (SBB) with a petition against the obligatory reservations for transporting a bicycle on the train.

More than 54,000 signatures have been collected.

This reservation requirement has been in effect on InterCity trains since the end of March.

Migrolino, a branch of Migros supermarket, is launching a new “Gooods” store at Zurich’s Tiefenbrunnen train station on Thursday.

Products there can be scanned directly with the mobile phone and paid for at the checkout.

“With this concept we want to pick up on new trends”, said project manager Alexandra Vogel, adding that new Gooods locations will open soon in other train stations, as well as in town centres and petrol stations, on surfaces of up to 250 m2.