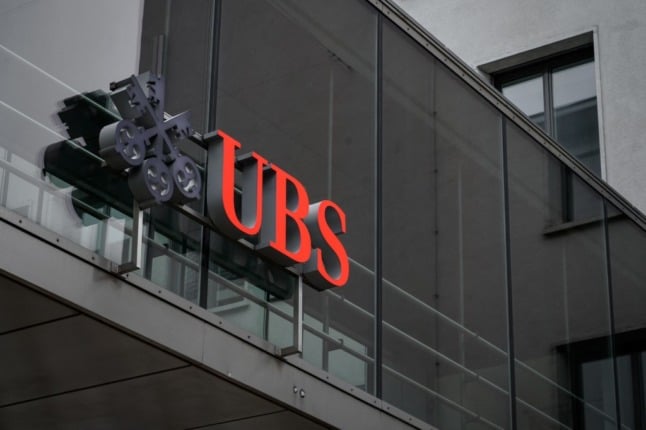 Because of the UBS scandal, Americans in Switzerland can't open an account. Photo by Fabrice Coffrini / AFP

Switzerland is a nation of bankers, but for Americans living here opening an account is a major headache.

Why are Swiss banks keeping US customers at bay?

The heavy-handed regulations are part of a wider US government effort to combat tax evasion.

The backlash has been building up since 2008, when Switzerland’s largest financial institution, UBS, helped wealthy Americans hide billions of dollars in undisclosed offshore accounts to evade taxes.

In the aftermath of this major scandal, the US government has created a myriad of requirements for other nations to follow to ensure that no foreign account belonging to an American goes untaxed by Uncle Sam.

The most important among them is the Foreign Account Tax Compliance Act (FATCA), which was passed by Congress in 2010 and  went into effect on January 1st, 2014. It requires foreign banks to report to US tax authorities (IRS) all the assets that belong to US citizens – whether living in America or abroad.

What impact has all this had on US nationals in Switzerland?

“I am seriously considering stashing my money under the mattress”, she said.

Sue said she was told she needed to deposit “a six figure sum” in order to have the account opened – and eventually decided to give up her US citizenship.

This scenario is all too familiar to another US citizen, Georges, from Vaud.

Unlike Terry, Georges is a so-called ‘accidental American’ — born in Switzerland of US parents. However, he had never lived in the United States and his links with the country are tenuous at best.

But since Georges had a US passport in addition to the Swiss one, banks saw him as a liability, until he, like tens of thousands of other Americans, decided to give up his citizenship.

As Terry and Georges’ experience shows, getting a Swiss bank to open an account for an American is a very complex process which often ends in failure.

Banks consider every candidate very carefully. Those who have lived in Switzerland a long time, have also a Swiss citizenship and, most importantly, are tax-compliant in the United States, can get a break.

However, an account will be open only under the condition that the customer will provide a copy of their US tax return and other financial statements filed with the IRS.

“UBS does still have American clients (you have to visit in person at the main branch in your city and sign documents about FATCA compliance), Post Finance will also open accounts, and so do some of the cantonal banks. It’s far from impossible,” she said.

“UBS – (has a) separate bank for Americans and also one of the only ones (to offer banking to Americans),” he said .

Jeremy* also told us that he was able to open an account with UBS once he received his Swiss residency documentation.

Nick, an American who lives in Bern, however said he was turned down by UBS – along with Credit Suisse – who told him he would need to wait for over a year before he could open up an account.

Are there any changes on the horizon?

There could be negotiations to improve the situation in the near future. In a resolution passed on July 5th, 2018, the European Union unanimously called on member states and the European Commission to go back to the negotiating table with the US government to change how FATCA is enforced.

However, there doesn’t appear to be any movement on this just yet.

Though not a member of the EU, Switzerland would likely be part of any deal, as the country has bilateral treaties with the Union.

What options do Americans have now?

Unfortunately, only drastic ones.

One is to give up their US citizenship, but this can only be an option for people who are certain to never return to live in the US and who also have a Swiss nationality.

The other option is the one chosen by Terry — to stash the money under the mattress.

LIVING IN SWITZERLAND
What you need to know when taking your clothes off in Switzerland
Url copied to clipboard!