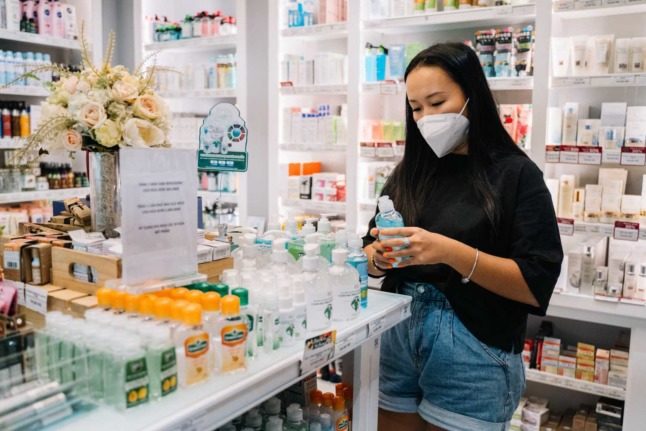 That the cost of living in Switzerland is much higher than in other countries is by no means new information, but sometimes the nature of the increase can still shock.

The cost difference is particularly noticeable on items which are exactly the same as those available just across the border.

A study by industry monitor Santésuisse shows that medications cost up to 360 percent more in Switzerland than neighbouring countries.

The situation might become even more serious in the coming months, after news that Switzerland would put in place a lower tax limit on cross-border purchases.

A group of Swiss politicians have responded to the news by putting in a motion to reduce costs on medications.

FDP politician Philippe Nantermod launched a motion which focuses on drugs where patents have expired, i.e. where generic alternatives are available.

“Then importers could supply Swiss pharmacies directly with drugs that are approved for the European market,” Nantermod told Swiss news outlet 20 Minutes.

Swiss residents pay 500 million more francs per year for generic medications than people in other European countries, the study found.

Non-prescription ibuprofen has the highest increase, costing 360 percent more in Switzerland than in Germany.

Other painkillers are also more expensive here, including aspirin (155 percent) and Voltaren (249 percent).

The study found that everything from dietary supplements to cold and flu remedies were at least 50 percent more expensive in Switzerland.