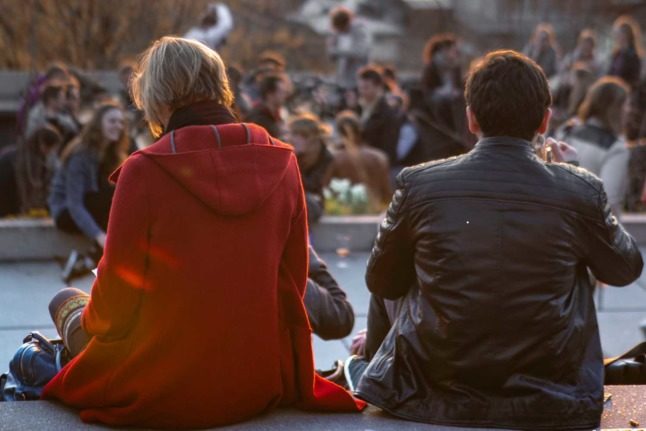 Residents of urban areas are found to be much more tolerant of foreigners than those who live in regional and rural parts of the country. Photo by Amit Lahav on Unsplash

Although Swiss people are thought by some to be xenophobic, a study released by the Federal Statistical Office (FSO) on Thursday reveals that Swiss population “generally shows openness when confronted with national or cultural difference… Few people say they are disturbed by the presence of those perceived as different and the majority reject racist attitudes”.

“In fact, of all the people living in Switzerland, few say they are bothered by the presence of people of different origins”, FSO added.

These findings are in line with an earlier FSO study, in which 70 percent of Swiss who participated in the survey said foreigners are essential for the country’s economy and that they do the work that Swiss don’t want to do.

Additionally, 75 percent disagreed with the claim of right-wing groups that foreigners are responsible for any increase in the unemployment rate, and more than half (57 percent) reject the notion — also widespread in the populist circles — that foreigners abuse social benefits.

READ MORE: How do the Swiss really feel about foreigners?

However, the new FSO study found that the level of tolerance toward foreigners differs across the country.

Generally speaking, the split is seen along the geographical and linguistic lines.

For instance, foreign nationals are “perceived as different” less frequently in the French and Italian-speaking cantons than in the German ones, with the exception of Zurich.

There is also an urban – rural divide at play.

“Openness is comparatively less wide among those politically oriented to the right and those living in sparsely populated areas”, according to FSO .

Not coincidentally, the vast majority of foreigners live in big Swiss cities and areas surrounding urban centres, according to a study carried out earlier this year by University of Geneva.

It found “a strong foreign presence” in and around large cities, which are close to economic centres and job opportunities — such as the shores of Lake Geneva (Geneva and Vaud), as well as Zurich.

The FSO survey also reports that attitudes towards diversity “vary according to individual characteristics” of respondents.

Among this group, 41 percent say they are disturbed by the presence of people speaking another language or having a nationality, religion or skin colour different from their own. This rate is two times lower — 20 percent— among the population with a migrant background.

READ MORE: Over a third of Switzerland’s population has migration background 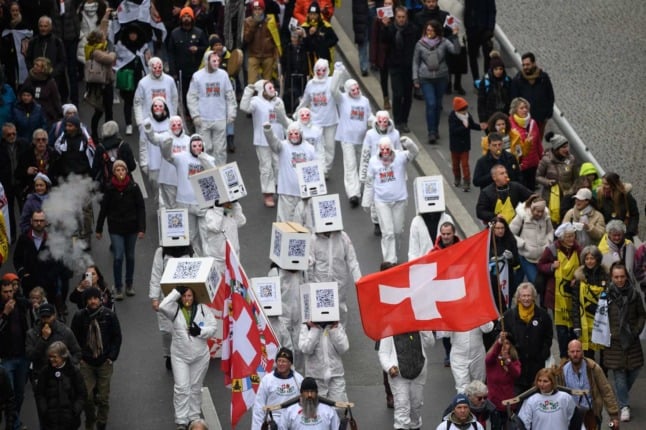 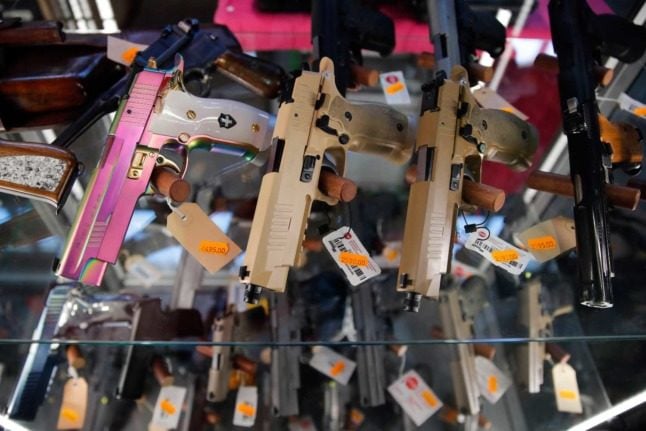