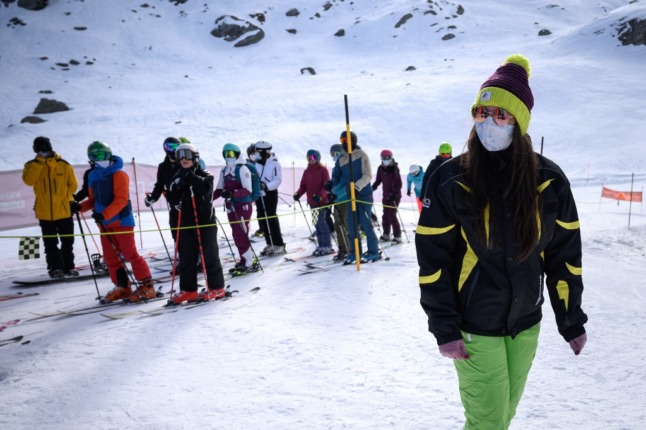 With the new snowfall in the mountains, skiing in Swiss Alps, like in this resort of Verbier in canton Valais, could be possible this weekend. Photo by Fabrice COFFRINI / AFP

Get your skis ready, it’s snowing in the mountains!

You heard it here first: snow fell in some parts of the Swiss Alps, including areas with most ski resorts, such as Valais and Graubüden, along with parts of western Switzerland.

“There is snowfall down to 1,500 metres”, according Roger Perret of Meteonews. “In the narrow Graubünden mountain valleys, the snow even goes down to 1,200 meters”.

This looks promising for ski enthusiasts, as even more snow is expected to fall in the mountains on Thursday.

By the end of the week, half a metre of snow can be expected in the higher elevations, according to Perret. “With the additional help of snow cannons, the first ski slopes could be opened on the weekend”.

Mortality in 2021: “The lowest ever recorded in Switzerland”

Even though the Covid pandemic is not yet behind us, this year will end on a positive note: Switzerland experienced the “lowest ever recorded” mortality level in 2021, according to data released by Unisanté, the University Center of Medicine in Lausanne.

“After a 9.2 percent increase in deaths from the first two coronavirus waves, mortality has decreased this year by about 10.8 percent compared to 2020,” Unisanté announced.

While this trend could still be reversed in November and December due to the increasing number of Covid infections, so far the signs are good, Unisante said.

“This is the second year in a row without a visible impact of influenza on mortality and no third wave of Covid-related mortality has been observed”.

Unisanté also noted that life expectancy, which dropped significantly last year, due to the pandemic  is on the upturn again, with both men and women having recovered “the six months lost in 2020”.

If you always dreamed of owning a part of Geneva, now is your chance to do so.

The city is putting up 300 street signs “steeped in history” for auction starting on November 8th and continuing until the end of the month.

The signs will be available for sale on the online auction site www.ricardo.ch in the “Collections and rarities / plaques / other plaques” section.

They will be auctioned in three phases:

The starting bid is 50 francs and the increment — that is to say, the sum added to the amount of the auction each time a new bid is placed on the item — is 5 francs, the city said. This could all be yours. Photo: N. Zermatten / Ville de Genève

There are more jobs in Switzerland right now, according to the Center for Economic Studies (KOF), which reports that the employment indicator reached its “highest value since the 2008/2009 financial crisis”.

Even in the hotel and restaurant sector, which has been severely affected by health restrictions imposed since the start of the pandemic, a “large majority of the companies surveyed predict employment growth in the coming months”.

This is a hopeful sign “that the significant job losses caused by the Covid-19 crisis are finally over”, KOF said. 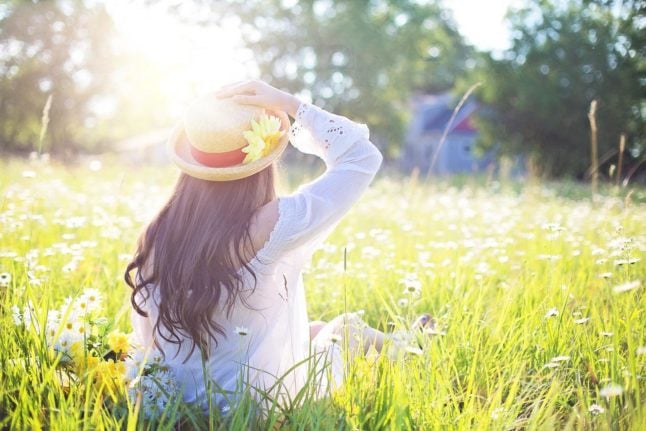 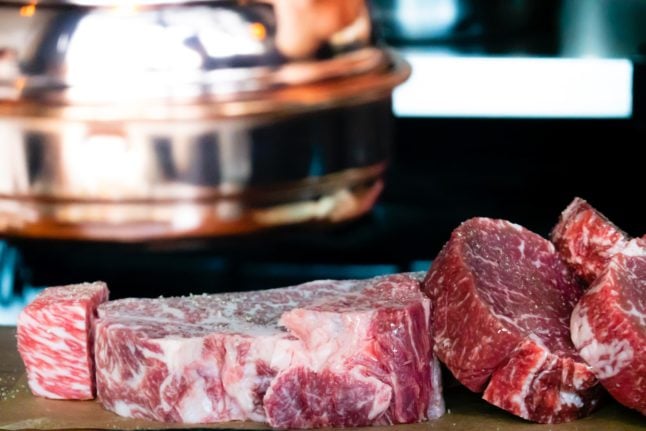 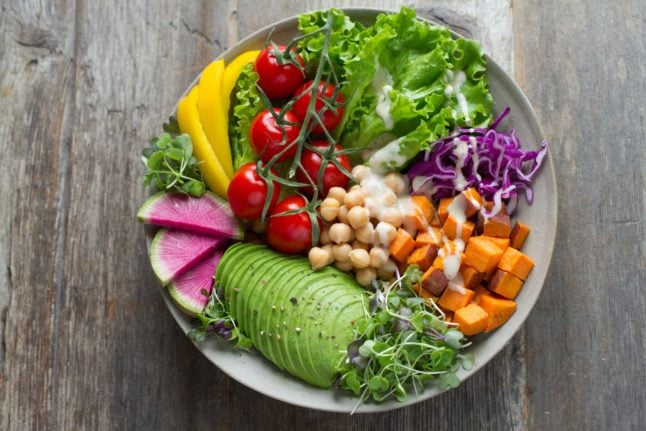 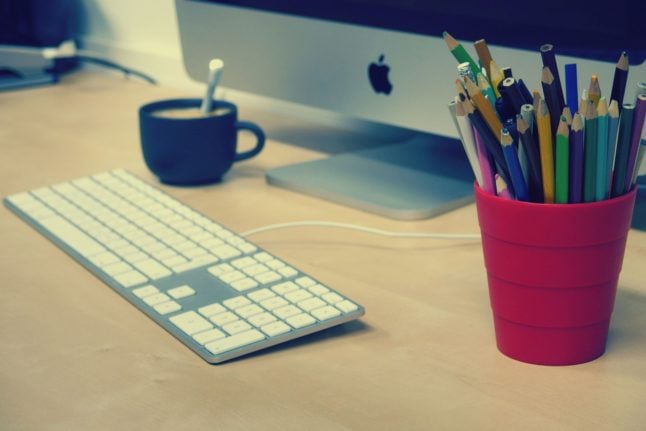