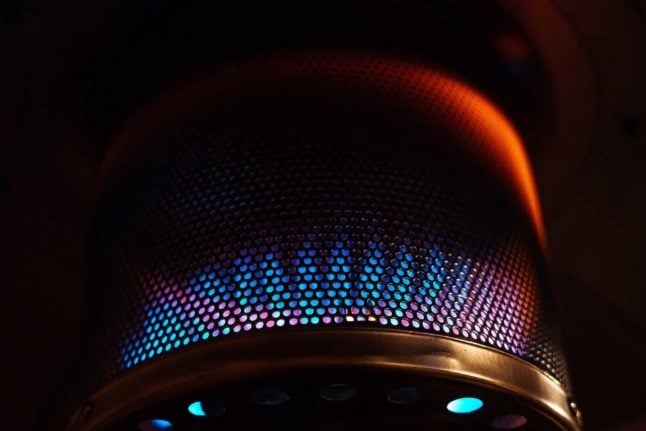 Zurich will go to the polls on a clean energy referendum. What does it mean for you? Photoby Andre Hunter on Unsplash

Among the questions being asked of Zurich (and Swiss) voters in the final round of referendums in 2021, one relates to energy and heating.

Specifically, it is a proposal to ban oil and gas heaters in Switzerland’s most populous canton.

The proposal has been put forward by Zurich councillor Martin Neukom (Greens), who hopes to improve the canton’s carbon footprint with the idea.

What is Zurich’s ‘energy referendum’?

Zurich’s energy referendum, to be held on November 28th, hopes to phase out gas and oil heaters in the canton of Zurich.

According to the proposal, this will not be done immediately but will instead take place at the end of the heaters’ life cycle.

The referendum requires that they are replaced with climate-neutral solutions, such as heat pumps, biogas or other environmentally friendly heating systems.

Why is it being held?

Neukom and other advocates of the vote want to phase out oil and gas burners due to their negative environmental impacts.

While these are slowly being phased out, there are an estimated 120,000 remaining in Zurich.

Around half will be replaced at the end of their lifetime, Swiss media reports. Neukom said simply waiting for owners to phase out the burners would “take too long”.

If the vote passes, heating in Zurich will almost completely be done by renewable sources within 20 years.

The vote has included protections for people on lower incomes, as well as where installing a different system would be difficult or impossible.

Advocates argue that replacing the systems will make them more cost effective in the longer term.

Members of the Greens, the FDP, the Social Democrats, as well as a handful of other parties support the idea.

The Swiss People’s Party and the EDU are against the plan.

While polling has not yet been done on the topic, Zurich would not be the first canton to put in place such a change.

Both Freibourg and Basel City have put in place similar rules, with the cantons boasting a renewable energy rate of 97 percent and 94 percent respectively.