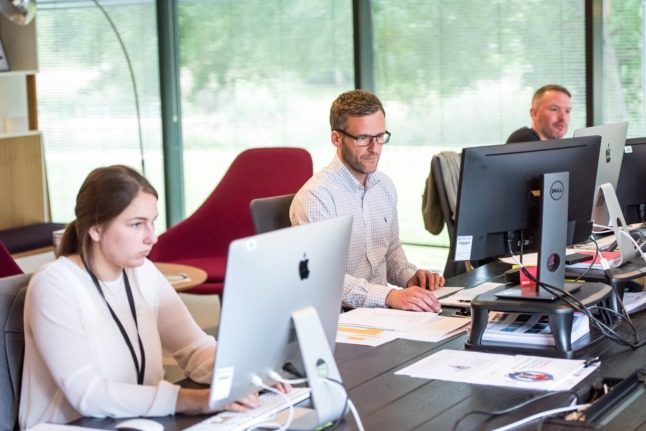 Four-day work week with full salary is becoming a reality in Switzerland. Photo by Arlington Research on Unsplash

Cantonal authorities have been mulling over the Federal Council’s proposals aiming to curb the spread of Omicron variant. The consultation period concludes today.

Among measures put forth by the government on January 12th is the extension of the validity period of measures currently in place until March 31st. At the same time, validity of the Covid certificate would be reduced from 365 to 270 days to be in line with the EU rules.

Further measures, including tighter mask regulations and a change in testing rules, are also on the agenda.

If cantons agree, the Federal Council wants to introduce these measures from February 1st.

Another decision announced on January 12th, shortening the quarantine from 10 to five days, is already enacted.

There has been some evidence lately that rapid antigen tests are not sensitive enough to accurately detect all Omicron-related infections.

This is confirmed by a study at University of Geneva.

According to the university’s  infection specialist , Isabella Eckerle, an antigen test is not always reliable in the initial contamination phase. “For some rapid tests, it appears to be the case more often with Omicron, as shown by early data from our lab and others as well”, she said.

“Many tests do not even detect very positive samples, whereas patients from whom the samples were taken were probably highly contagious”, Eckerle pointed out, adding that flawed tests give infected people a false sense of security.

The Federal Office of Public Health (FOPH) confirmed  that “no test is perfect”.

In the consultation documents FOPH sent to the cantons, it refers to “isolated studies” which found the reliability of rapid antigen tests for Omicron “severely decreased”.

In a recent remark, Health Minister Alain Berset compared the course of Omicron infection to that of flu.

The comment angered epidemiologist Andreas Cerny. “Berset shot himself in the foot”, he said, as “Omicron is much more contagious than flu and infects more people. The sheer number of cases puts a heavy burden on the health system and to a completely different extent than, say, a flu epidemic”.

Cerny also added that by playing down the potential risks of Omicron, the Health Minister  “torpedoed the booster campaign, which plays a central role in relieving the burden on the healthcare system, as well as maintaining the infrastructure and basic services”.

Berset defended his flu comparison, stating he “made the statement in relation to people with immunity. For people with low or no immunity, the virus still poses a risk that should not be underestimated.”

A four-day work week becoming a reality in Switzerland

The concept of working Monday through Thursday but being paid for a full five-day week may seem unfeasible, but this is already becoming a reality.

While a four-day week at full salary is not yet widespread, a handful of Swiss employers have introduced this system.

Could this work model catch on a wider scale?

According to Gudela Grote, professor of psychology and work organisation at the Swiss Federal Institute of Technology in Zurich (ETHZ), such a system would be “more complex [to implement]  in a large company than in a small one.” 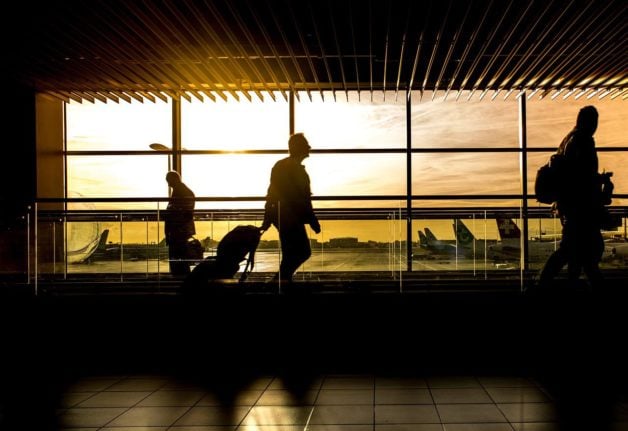 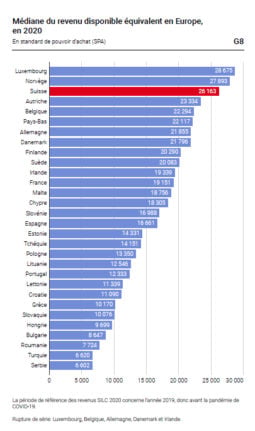