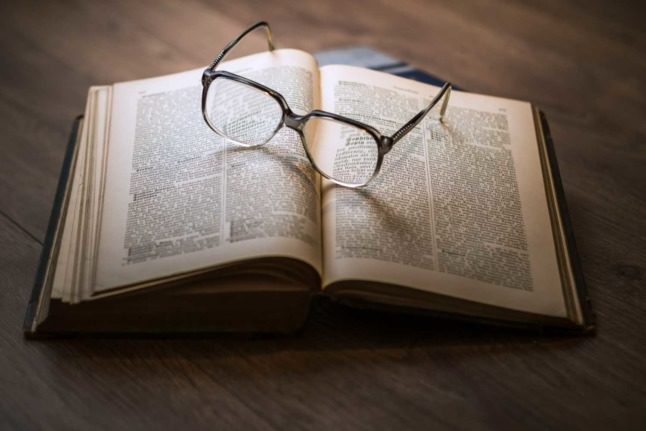 There are several legal changes to be aware of in 2022. Here are some of the most important. Photo by Dariusz Sankowski on Unsplash

From January 1st, victims of violent crime or threats can make an application for the perpetrator to wear an electronic tag to determine their whereabouts.

The aggressor will not be able to remove the tag and will have to pay for it.

READ MORE: Everything that changes in Switzerland in 2022

The order for an electronic tag can be made for a maximum period of six months.

The cantons are responsible for enforcing the measure.

A national phone number will also be established for victims of stalking and domestic violence (although this number has as at January 2022 not yet been created).

Swiss companies, including banks, will be able to deduct the cost of fines and penalties levelled internationally.

The changes, which came into effect on January 1st under the Federal Act on the Tax Treatment of Financial Sanctions, have come into effect in order to help Swiss companies overcome financial hardship where a fine has been levied abroad for political reasons.

Fines levied in Switzerland by Swiss authorities will not be deductible.

Official authorities are now allowed to use a person’s AHV number to identify them for the purposes of administrative and bureaucratic actions.

Some parliamentarians have been critical of the change, saying it may lead to data protection problems.

As of April 2022, all eBikes will need daytime lights back and front to drive on Swiss bikeways and roads.

The rules come into effect regardless of whether the bike is speed restricted or number plated.

READ MORE: Everything that changes in Switzerland in January 2022

Bikes that can go over 45km/h must also be equipped with speedometers.

No skipping ads on TV

Anyone using the replay function on their television will no longer be able to skip over ads, unless customers pay for a premium service which allows them to do so.

Broadcasters pushed for the changes as a result of declining advertising revenue, which has declined by two percent per year since 2017.

Federal employees will now be entitled to four weeks of paternity leave, rather than two.

Federal employees will also receive a greater degree of flexibility when it comes to working from home or in flexible working spaces, such as co-working spaces.

However, the new law stops short of granting a right to work from home.

From January 1st, citizens of Croatia will be permitted to work in Switzerland under the same rights as the rest of the EU/EFTA nationals.

Previously, under a law approved by the Swiss authorities, Croatians were permitted access to Switzerland’s labour market while being subject to transitional provisions, such as specific quotas.

Gender identity to be easier to adjust in official documents

An amendment to the Civil Code which will come into force on January 1st will allow people with a trans identity to make appropriate changes in the civil status register more easily, by means of a simple declaration.

The cost of switching gender officially will be CHF75 and can be made by anyone who is “inwardly firmly convinced” they are a different gender to their officially recorded one.

For people aged under 16, they can only do so with parental or guardian consent.

End of ‘geo-blocking’ of Swiss customers on foreign sites

Swiss internet users sometimes try to buy goods abroad for less money than what comparable items cost in Switzerland. However,  certain platforms automatically redirect customers to a Swiss site, where prices are higher.

The practice of automatically redirecting customers to a Swiss platform, will no longer be tolerated from January 2022, according to NZZ am Sonntag.

A legislative change will repeal this practice, but foreign companies may refuse to deliver cheaper goods to Switzerland, NZZ said.

We all need to be nicer to fish and lobsters

From January 1st, Switzerland’s Federal Food Safety and Veterinary Office (FSVO) will introduce new rules on how fish and crustaceans can be slaughtered.

At present, there are no regulations for how this needs to take place, meaning companies can slaughter fish and other sea creatures in any way they like.

Now there will be a range of minimum standards which need to be complied with.

There will also be an expansion of animal welfare laws regarding the commercial slaughter of poultry, i.e. chickens and turkeys.

The gasses used to stun the birds must be kinder and gentler in the future, with CO2 – the gas currently used – to be phased out.

Same-sex couples will be permitted to get married in Switzerland on July 1st, 2022, nine months after a historic referendum.

EXPLAINED: Same-sex couples can marry from July 1st in Switzerland 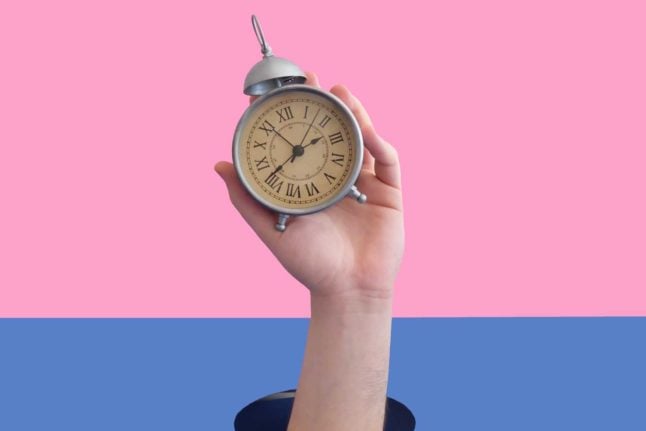 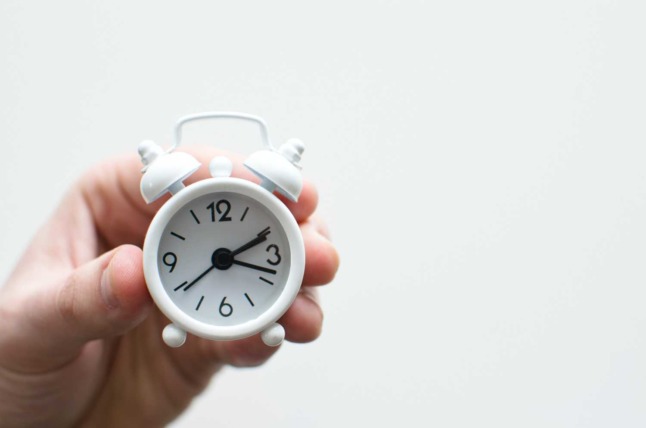 WHAT CHANGES IN SWITZERLAND
Everything that changes in February 2022 in Switzerland
Url copied to clipboard!