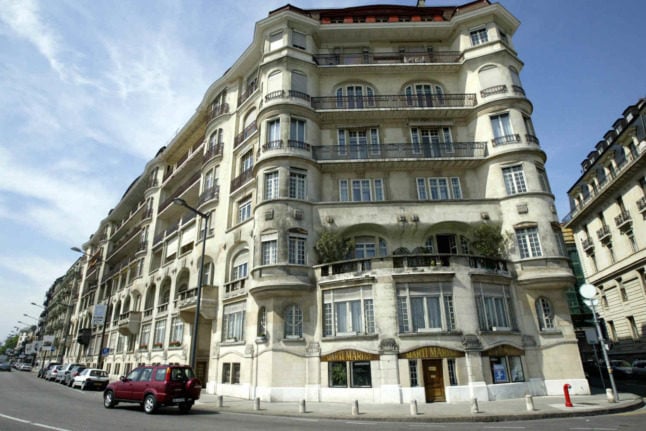 Somewhat surprisingly rents have fallen in the majority of Switzerland’s major cities in recent years, although there have been steep increases in both Zurich and Geneva.

These are the results of a study released on Monday by price comparison site Comparis.ch, which looked at how rents in Switzerland’s largest cities changed between 2017 and 2021.

However, in the two-room category (45 to 55 square metres) Lucerne takes the lead — the median rent there has risen by 4.8 percent to 1,300 francs.

Zurich is the most expensive in the small-sized accommodation category: rents in Switzerland’s largest city climbed by 4 percent to 1,650 francs.

This is because the proportion of one-person households has dropped in Geneva in recent years, while it increased in Zurich, according to Leo Hug, real estate expert at Comparis.

Where have rents fallen?

One of the surprising findings of the study is that rents have fallen in six of Switzerland’s ten major cities.

Lugano, in the southern canton of Ticino, has seen its rents fall by more than 10 percent in all housing categories.

It now has the cheapest rents of any of Switzerland’s top ten cities, with an average of CHF1,700 per month.

The reason, Hug said, is because “the hoped-for economic recovery thanks to faster [train] connections with the rest of Switzerland has not materialised so far”.

The population of Ticino’s economic centre contracted by 2.1 percent between 2017 and the end of 2020, so rents are expected to decline further.

And the Lugano does not have the same appeal as Geneva, which can rely on its international organisations to attract foreign nationals, Hug said.

In Lausanne, median rents fell for large and medium-sized apartments, to 2,570 and 1,950 francs respectively, while they increased marginally for two-room dwellings, to 1,400 francs —10 francs more than five years earlier.

This chart shows how rents increased or decrease in 10 Swiss cities over the past four years. More information about renting in Switzerland can be found here:

How much can it cost you to change apartments in Swiss cities? 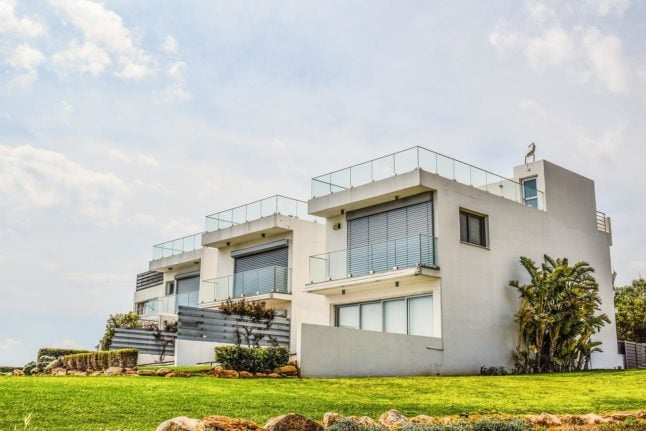 When the Léman Express (LEX) was inaugurated in December 2019, its main goal was to connect the Geneva region with neighbouring French towns and provide a quicker commute for cross-border workers.

Some of the approximately 92,000 employees from France commute to their jobs in the Lake Geneva region by car, while others prefer to take Léman Express, which was launched specifically to reduce journey times and cut traffic in and around Geneva.

But while this goal has been largely achieved – the train carries 52,000 passengers a day — the rail link is also causing rents and property prices in the vicinity of the train’s 45 stations to soar by 8 to 9 percent on average — a sharper increase than elsewhere in the region.

Prices rose in the French departments of Haute-Savoie and Ain, as well as in Swiss cantons of Geneva and Vaud, all of which lie along Léman Express’ 230-km track, according to Tribune de Genève (TDG). 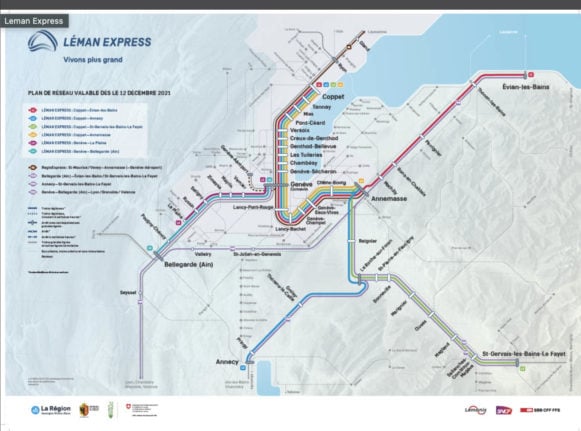 Why has this happened ?

Increases vary based on the type of transport —such as trains, buses or trams — as well as the frequency and the distance of the property to the nearest stop.

Typically, prices / rents are the highest within 300 metres around a station.

In general, Swiss and French municipalities with a LEX station have recorded significantly higher rents and sale prices than areas that have no access to the train, Djurdjevic said.

Just how much have prices increased along the LEX line?

On  the Swiss side, rents rose by 4.9 percent along the track.  In Geneva itself (already the most expensive rental market) , they went up by 1.5 percent, and only slightly less (1.4 percent) in Vaud.

In terms of properties, prices along the network rose by 17.7 percent; in Geneva the increase is 12.3 percent, and 13 percent in Vaud.

In neighbouring France, rents increased by 6.1 percent along LEX stops. In Haute-Savoie, the increase is 6.3 percent and in Ain 9.1 percent. 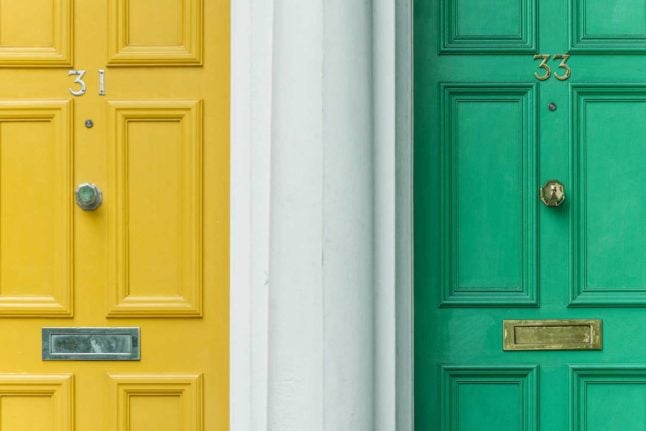