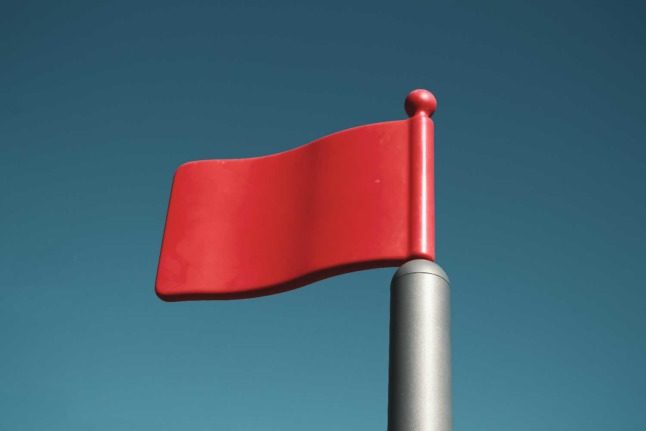 Switzerland is set to test its alarm systems at 1:30pm on February 2nd, 2022. Photo by Sigmund on Unsplash

Don’t be scared if you hear a loud siren this afternoon.

The general alarm signal will be tested nationwide at 1:30 pm.

This is somewhat of a Swiss tradition as this test is carried out each year on the first Wednesday in February.

The cantons will also broadcast a notification on the Alertswiss channels.

The signal – a steady oscillating siren lasting one minute – is intended to alert the population of an impending emergency or disaster.

Also, from 2:15 to 3pm, the “water alert“ signal is tested in areas that are close to dams.

This is made up of twelve low continuous tones lasting twenty seconds and repeated at ten-second intervals.

According to the Federal Office for Civil Protection:

Every year, on the first Wednesday in February, all sirens across Switzerland are tested. The public is notified beforehand through announcements on the radio, on TV and in the press.

The general public is not required to respond in a particular way or take protective measures, but simply requested in advance to excuse the inconvenience caused by the noise of the sirens.