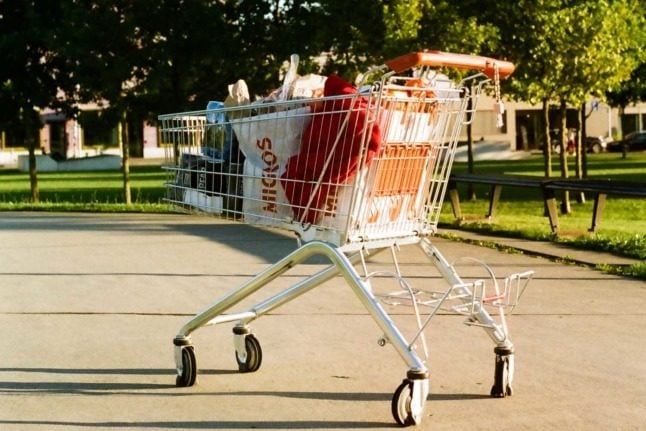 Both of Switzerland's two major supermarkets have a bonus scheme - which is the best? Photo by NIKLAS LINIGER on Unsplash

Supermarkets in Switzerland are more than just supermarkets.

With restaurants, charity initiatives and (comparatively) cheap prices, Switzerland’s restaurants play a much bigger role in the community than in many other countries.

Supermarkets are so ever-present that people actually identify with their supermarket the way they would with a football team – particularly when it comes to the big two of Migros and Coop.

The question of loyalty goes far beyond loyalty points as people will actually identify as ‘Migros Kids’ or ‘Coop Kids’ depending on who they support – which often comes down to which of the two their parents shopped at when they were kids.

Each supermarket offer their own brands and will also only stock certain well-known brands (although Migros has more own brand offerings), which can lead to people developing a preference for one over the other.

But bonus point schemes do go some way towards building this loyalty, not least because of Switzerland’s high prices.

A 2018 study found that the average person in Switzerland has between four and five bonus cards in their wallet, while Swiss newspaper Blick reports that no European country has a higher use of bonus systems than Switzerland.

The following is a comparison of the loyalty schemes at Migros and Coop, Switzerland’s main two supermarkets.

These are by far the most well-established loyalty schemes, with other supermarkets either having an ad hoc system, a credit card-based system or no loyalty scheme at all.

Indeed, the only other major Swiss supermarket to have a loyalty scheme is the upmarket Manor, with each of Denner, Lidl and Aldi Suisse doing without a bonus point scheme.

For an overview of Switzerland’s supermarkets, including which ones are expensive, what they offer and whether or not they sell essential items like booze, check out the following link.

Both Migros and Coop have loyalty schemes where you can accrue points with every purchase.

You’ll be offered rewards for your loyalty, while in other cases your points become purchase credits.

As with all loyalty schemes, the idea is to get you to spend more at the one store, so be careful to ensure you don’t end up spending more than you otherwise would if you weren’t being loyal.

What loyalty systems do they offer – and how do they work?

According to estimates from 2019, there are around 3.2 million Coop Supercard users in Switzerland (which the supermarket claims is the most in Europe), compared with 2.2 million Migros Cumulus users.

Both work in the same basic way, with customers accruing one bonus point with each franc spent.

Bonus points can be redeemed like cash for products in the supermarkets.

One franc spent basically equals one cent, i.e. if you spend 100 francs you will have 100 bonus points – which will equate to one franc you can spend.

Both schemes also have a range of specials and offers to get more points.

There will also be offers where your points will get you more or be worth more for certain purchases.

Some will be themed around particular holidays, i.e. bonuses for Valentines Day or Christmas, or others will be online-only offers.

These promotions are largely similar as each of the two will want to keep up with their main rivals, although a 2018 study from Blick showed a slight advantage for Migros customers who took advantage of these promotions.

How do the schemes differ?

One major difference between the schemes is the way points are accrued over time and the way they are cashed in.

At Migros, you will receive a voucher every two months via mail or digitally with your points to be cashed in.

If you have less than 500 points, the balance will carry on to the next two-month period.

At Coop, it is up to you to cash in your points, i.e. you will not receive regular vouchers and your balance will continue to go up over time.

Swiss customers accrued so many Coop super points that their accountants become worried about what would happen if customers tried to cash them in all at once.

So much so that they launched special Supercash days in 2015 to encourage people to spend their points before the totals became too high.

Migros Online does however sell alcohol, but while they’re happy to sell it, you won’t get any bonus points on it.

Many promotions with Coop also include alcohol, like a recent points promotion giving discounts on sparkling wine for Valentines Day, would not be offered at Migros.

While the alcohol rule will gradually change in the coming years after a decision in 2021, this is worth keeping in mind.

For other differences between the supermarkets, check out the following link.

Which one is the best?

Obviously there are a range of factors to consider in determining which supermarket loyalty scheme is the best for you.

Given how similar the loyalty schemes are, the first thing is to consider which supermarket is the best for you, i.e. which is closer to you and has the best range.

In 2018, a market survey comparing loyalty schemes found Migros came out on top – but only just.

Of the ten schemes considered, Migros Cumulus was in first place on 61/100 ‘points’, while Coop’s Supercard was second on 57/100.

Ikea family came in third on 41/100, with no other loyalty scheme cracking the 40-point barrier.

If you like a drink then Coop is probably the one for you anyway, while if you’re a teetotaller then most likely you’re already a Migros ‘kid’.

If you like to save up for a rainy day – for instance using your points to buy Christmas presents each year – then perhaps Coop works the best as you can keep your points balance increasing for as long as you like.

If you’re likely to forget, then Migros might be the one for you.

On the whole, the main thing is to make sure you use the bonus point system as just that – a bonus.

In effect, each bonus point system works out to a one percent discount as you get one cent for every franc you spend.

Keep that in mind and don’t get sucked into spending more to get more points, as this is precisely the idea of the scheme in the first place. 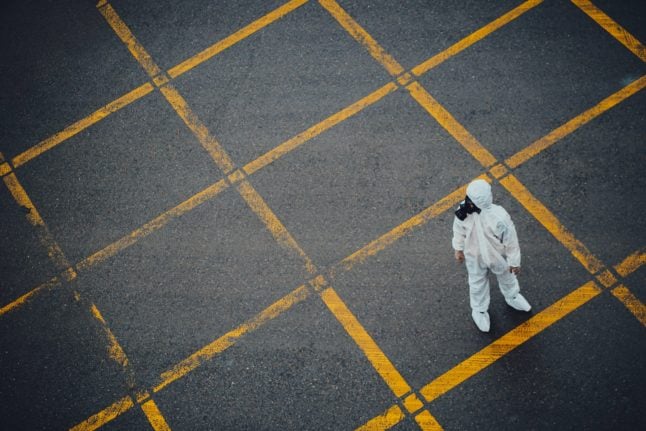