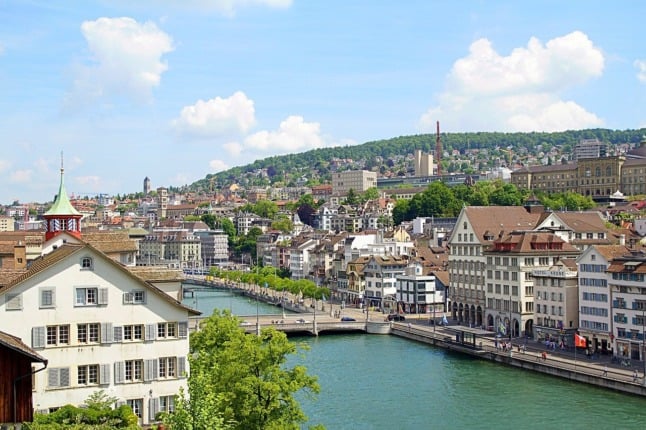 Even though the health crisis plunged Switzerland’s economic activity into a slump, the country’s economy proved to be more resilient than other countries’, according to research carried out after the first wave in August 2020.

There are several reasons for this phenomenon. Firstly, Swiss economy was already sturdier than many others before Covid struck, so was in a better position to withstand the crisis.

Additionally, the government-run insurance scheme paid out most wages to people on shortened work hours, in addition to loans and grants issued to struggling companies.

But Switzerland was also one of the very few countries that have been able to attract international companies to its shores even in the midst of the pandemic, which translated into more jobs for the local workforce.

There are other reasons as well that had prompted foreign companies to come to Switzerland during the pandemic.

Also, “the Swiss economy was able, more than many other countries, to work remotely. With the exception of the hospitality and construction sectors, the other branches of the economy have functioned at least 60 percent”, according to Arturo Bris, director of the Competitiveness Centre at International Institute for Management Development in Lausanne.

And yet another reason why many people kept their jobs during the pandemic is that Switzerland continued, though at a lesser scale, to export its goods.

“Switzerland is a country that functions well in normal times, but it excels in times of difficulty”, Bris added.

That has been  the overall situation, but which Swiss regions are doing better than others in terms of employment, and why?

In the first nine months of 2021, the city’s population grew significantly. In September alone, it recorded 2,200 additional residents.

That’s because in the coming years, many Zurich  workers will retire — an estimated  210,000 by year 2050 — creating more job opportunities for younger employees. 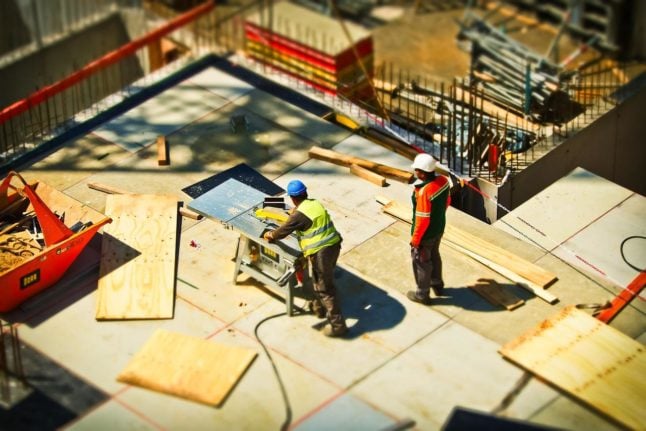 Switzerland’s labour law is quite comprehensive, encompassing working conditions, employees’ rights, annual leave and other time off, protection from discrimination, and gender equality, among other aspects of employment.

In addition to the basic rules and conditions outlined in this legislation, many employees are also covered by the collective bargaining agreement (CLA), a kind of contract that is negotiated between Switzerland’s trade unions and employers or employer organisations.

It is estimated that roughly half of Switzerland’s workforce of about 5 million people are covered by a CLA.

In fact, the strength of Switzerland’s CLAs means that there is no federal minimum wage, as minimum standards are often included in your bargaining agreement.

A handful of Swiss cantons have put in place a minimum wage, mostly in the French and Italian-speaking parts of the country.

What do these agreements include?

Generally speaking, they cover a minimum wage for each type of work; regulations relating to work hours; payment of wages in the event of illness or maternity; vacation and days off; and protection against dismissal.

READ MORE: Everything you need to know about annual leave in Switzerland

CLAs are sector-specific; in other words, they take into account the particular aspects of each branch. As an example, Switzerland’s largest labour union, The Swiss Federation of Trade Unions (UNIA), maintains 265 collective agreements in the areas of industry and construction.

Collective agreements can also be company-specific — for instance, Coop, Migros, or SWISS airline — or specific to a certain region.

It is therefore clear that CLAs benefit employees in a number of ways, not the least of which is knowing what to expect from the company you work for and being sure that your rights are protected and not subject to the employer’s whimsy.

What if your company has not concluded a CLA?

In this case, you are still protected by the above-mentioned labour legislation, which ensures that your welfare and rights are being respected.

You will also sign an employment contract with your company, which outlines your salary, rights and obligations, as well as everything your employer can and cannot do, or expect from you.

According to a government site, “in professional sectors that do not have a collective employment agreement, the federal or cantonal authorities can establish a standard employment contract …The employer can only modify these conditions to offer better terms for employees”.

The system seems to be working well, as evidenced by a survey carried out by EY consultants, which found that 87 percent of workers in Switzerland are happy with their jobs.

Strikes are rare in Switzerland

Another proof of employee satisfaction is that Swiss workers rarely go on strike.

Switzerland has a long tradition of avoiding industrial conflict through negotiations. Many sectors are governed by collective bargaining agreements which set conditions for employees.

That tradition is deeply rooted and also seen in the country’s politics, where compromise is important.

Some also argue that the fact people can voice their opinions through regular referendums reduces the potential for conflict in the workplace.

READ MORE: Why strikes are rare in Switzerland 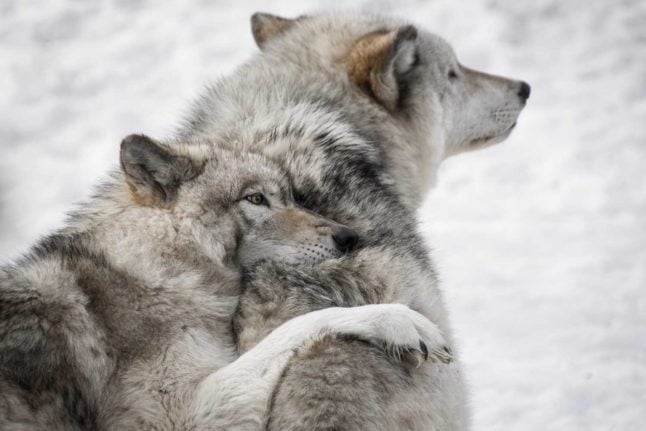 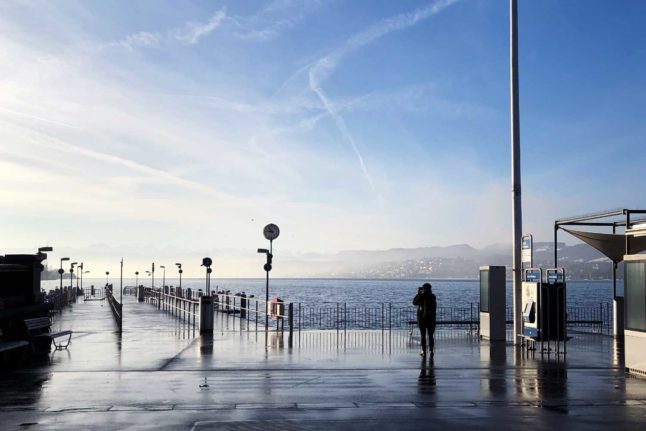