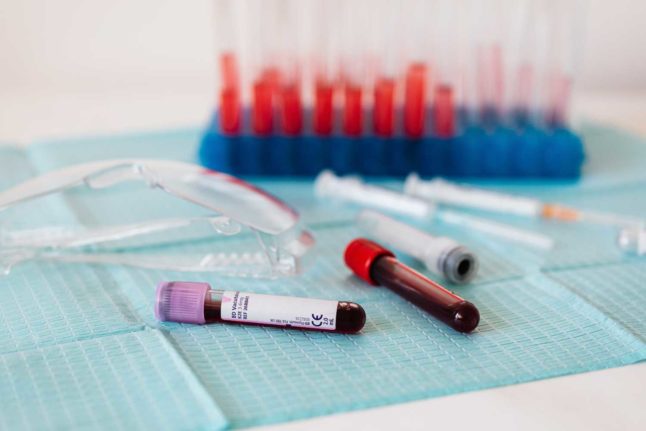 Switzerland is set to allow same sex men to donate blood in future. Photo by Karolina Grabowska from Pexels

Under Swiss law, any man who has had sex with another man is prevented from donating blood for 12 months.

National Council’s Commission for Social Security and Health (SGK-N) said the rule was “no longer appropriate” and that it should be rescinded.

When the 2017 change came into effect, LGBTQ+ advocates were critical, saying the decision was based on sexual stigmas attached to the gay community.

Several other countries in Europe have reformed or completely rescinded similar laws in recent years.

Bastian Baumann, from the Pink Cross activist network, said in 2017 lawmakers “always viewed the heterosexual world as monogamous and ideal”.

Baumann also said that while many gay men wanted to donate blood “no one gives up sex because of a blood donation.”

In addition to ending the prohibition on same-sex men donating blood, the new proposal seeks to make blood collection and storage a federal matter.

Switzerland has a history of being conservative on a number of social issues, with women not getting the right to vote in all Swiss cantons until 1990.

Same-sex marriage is still illegal in Switzerland but will be permitted from June 2022 onwards.

Same-sex marriage was approved by a large majority of Swiss voters at a 2021 referendum.

So-called ‘gay conversion therapy’ however remains legal in Switzerland at a cantonal level.

EXPLAINED: Why Switzerland has not banned ‘gay conversion therapy’