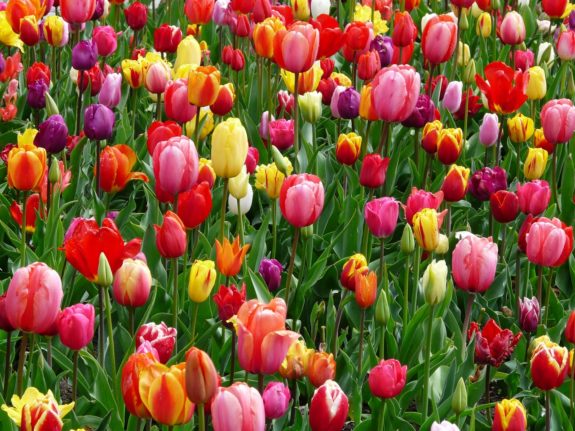 Spring is here to stay — at least through the weekend, meteorologists say. Photo by Pixabay

In an update regarding Swiss sanctions against Russian oligarchs and companies, Erwin Bollinger, Deputy Ambassador at the State Secretariat for Economic Affairs (SECO), said the frozen assets  have a value of 5.7 billion francs. This number is expected to climb, as new holdings are discovered.

Unlike other countries, whose governments are actively searching for Russian assets, Switzerland  is relying on cantons, as well as financial  institutions, to make an inventory of their customers and to declare to SECO  whether they manage funds of people against whom sanctions are in place.

Each Swiss canton gets its own stamp

Entitled “My canton – our Switzerland”, the new sheet of  ”Priority Mail A” stamps depicting the unique character of each canton, as well as the cultural and political diversity of Switzerland, is going on sale today.

Stamps can be purchased at 1.10 francs a piece;the entire sheet costs 29.70. They are available at all post offices throughout Switzerland or online. 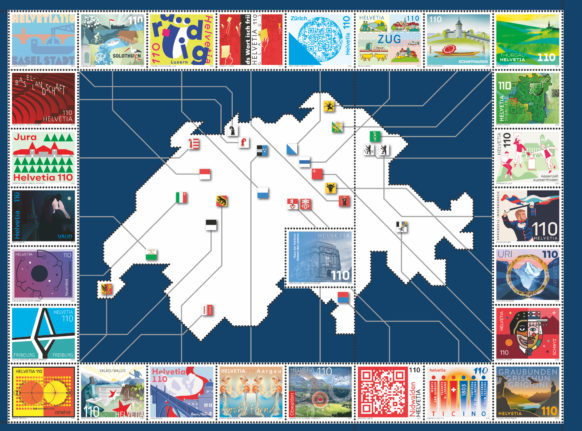 Russia has become increasingly isolated on the economic front since the invasion of Ukraine. Now sanctions and boycotts have also reached the academic world, with a number of Swiss universities interrupting student exchanges with their Russian counterparts.

So far, this action has been taken by the Federal Polytechnic Institute of Zurich, as well universities of Bern, Zurich, St. Gallen and Fribourg.

In doing so, they are following the advice of their umbrella organisation, Swissuniversities, also known as the Rectors’ Conference of Swiss Universities, which recommends suspending scientific cooperation with Russia in areas where there is a risk of supporting the Russian government.

According to the public broadcaster RTS, Swiss government has not turned a deaf ear to reports that Putin’s girlfriend, Alina Kabaeva, and their children are hiding somewhere in Switzerland.

“All this unrest and possible damage to Switzerland’s image ended up causing concern in high places in Bern and in certain embassies”, RTS reported, adding that the pressing question of Kabaeva’s whereabouts was even on the agenda of the Federal Council’s Ukraine task force.

But so far, authorities found no trace of her. The Federal Department of Justice and Police told RTS that “the necessary checks have been carried out, but there is no indication of the presence of this person in Switzerland”.

Warm weather across Switzerland this weekend

This week ends on a high note: sunshine and unseasonably high temperatures — reaching the 20-degree mark in some areas — are expected to continue for at least the next few days.

While temperatures will be lower at night and early in the morning, they will go up to around 18 degrees in the afternoon in many regions.