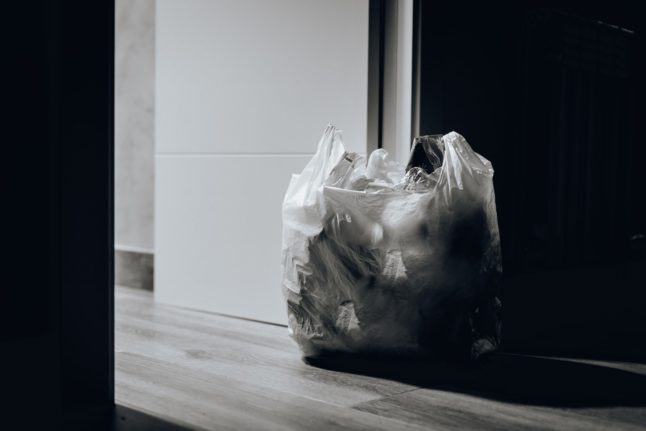 Shameful waste: Too much food is being thrown out in Switzerland, government says. Photo by Photo by Juan Pablo Serrano Arenas from Pexels

Switzerland hasn’t expelled Russian diplomats — this is why

Since the start of the war in Ukraine on February 24th, EU nations have expelled 260 Russian diplomats, as they are considered security threats. Switzerland, on the other hand, has not taken similar measures.

That’s because Federal Council “does not take sanctions in the form of the dismissal of diplomats”, government spokesperson André Simonazzi said on Wednesday.

The reason, he explained, is that “channels of communication with Russia must be maintained”, particularly due to Switzerland’s role as ‘protective power’ in favour of Georgia.

“In addition, the dismissal of diplomats could affect the functioning of our embassy in Russia, which would not be in the interest of the Swiss living there”, Simonazzi said.

Almost a third of the food produced for Swiss consumption — approximately 330 kg per inhabitant per year —  is thrown away, the government said on Wednesday.

This is happening even as the war in Ukraine is creating food supply problems.

“The current situation shows that it is important not to waste food”, authorities said, laying out an action plan to reduce food waste by half within the next eight years.

Among the proposed measures is extending the shelf life (sell-by date) of certain products, increasing donations of unsold food to charitable organisations, as well as optimising packaging size to avoid waste.

It is also the eighth best worldwide among 1,543 universities surveyed.

Based on its top 10 share, Switzerland has the third best university system in the world, the study found. 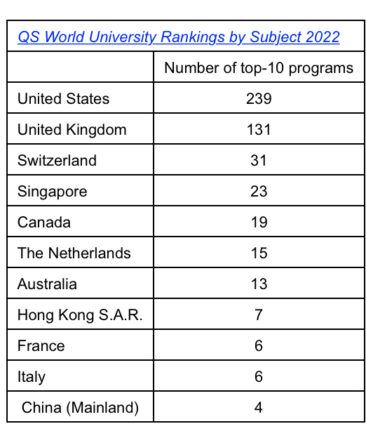 It is not the first time that ETH Zurich is ranked highly in international surveys. In September 2021, Times Higher Education (THE) World University Rankings placed the school in the first place in continental Europe and in 15th place (out of 1,600 surveyed) worldwide.

‘Solidarity pay’ to be abolished from next year

The ‘solidarity’ contribution paid by the people in the highest income bracket to unemployment insurance will be abolished in 2023, a spokesperson for the State Secretariat for Economic Affairs (SECO) told Swiss media.

This system was introduced in 2011, when the unemployment insurance scheme was in debt and more money was needed to compensate for the deficit. While the normal deduction amounts to 2.2 percent of wages (1.1 percent paid by the employee and 1.1 percent by the employer), an additional percent, split between the two, has been deducted from gross wages of above 12,350 francs per month.

These highest earners, who constitute 10 percent of Switzerland’s workforce, will no longer have to shell out the extra money because unemployment insurance had now built up equity of 2.5 billion — a threshold that had to be reached before solidarity contributions could be discontinued.