Cheese and altitude lovers rejoice: it is now legal once more to consume two of Switzerland’s best-known dishes while riding in a ski gondola. This is what you should know. 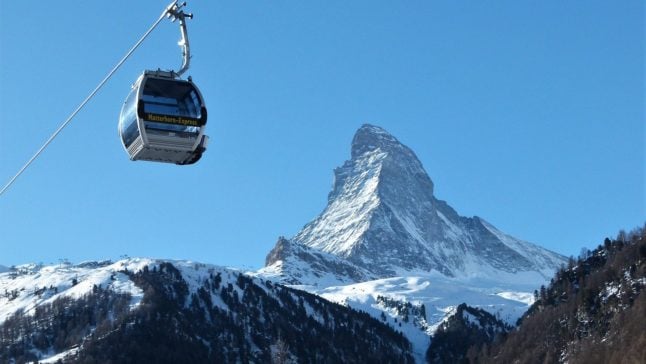