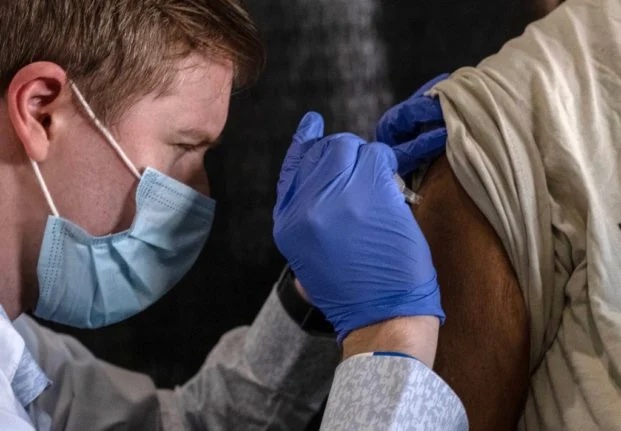 Even this is more expensive in Switzerland than in nearby countries. Photo by SETH HERALD / AFP

The Federal Council is examining the possibility of granting state aid for private individuals to mitigate the effects of increasing energy costs, according to Energy Minister Simonetta Sommaruga.

The government is “observing closely the extent of the increase in electricity prices”, before deciding whether “measures are necessary, at least for low-income households”, she said.

Authorities are also “doing everything to ensure that there is enough gas and electricity in winter”, Sommaruga added.

The Federal Council is also concerned that a sudden explosion in costs will leave Swiss energy sector “short of cash and unable to carry out their supply mission”.

A new poll of 20,000 people by Sotomo Institute shows that 56 percent of respondents support closer collaboration with NATO, as well as increased military spending.

Wider support for strengthened links is due to the war in Ukraine and eventual threat Russia could pose to Europe and Switzerland’s safety.

However, stronger partnership with NATO doesn’t mean the Swiss are in favour of joining the alliance.

In fact, only 33 percent of respondents are in favour of full NATO membership, while 62 percent are against it.

Many foreign nationals are eligible to become naturalised, but a recent assessment by the Federal Migration Commission (FKM) shows that only a fraction use this option.

One of the reasons, according to FKM director Walter Leimgruber, is that many migrants are EU nationals who feel no need to become Swiss as they face almost no restrictions in Switzerland, apart from the inability to vote.

Also, naturalisation procedures, both regular and fast-track, are complex, deterring many eligible foreigners from applying.

More information about naturalisation process in Switzerland can be found here.

Switzerland pays more for Covid shots than its neighbours

Although the contracts that Swiss government has signed with manufacturers of coronavirus vaccines are confidential, a new document reveals that Switzerland pays around 28 francs per dose.

However, this price disparity can’t be attributed solely to the fact that Switzerland is generally more expensive than most other countries. Rather, the price of vaccines is based on quantities purchased – the larger the volume, the cheaper the price.

In all, Switzerland bought smaller quantities of Covid vaccines than the EU.

And while the price the government paid for the doses is not passed on to the population, as vaccinations are free of charge, the overall costs of the pandemic are among the reasons for higher health insurance premiums expected in 2023.

READ MORE: EXPLAINED: Why Swiss healthcare costs are rising and how you can save 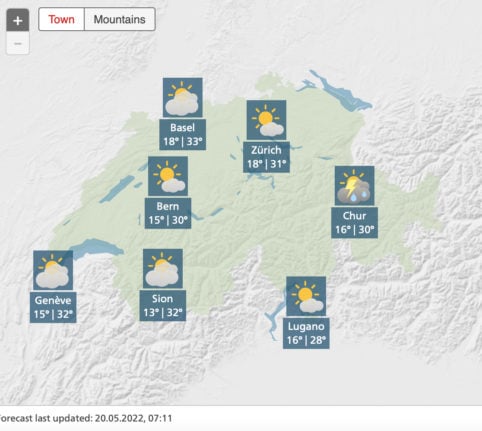