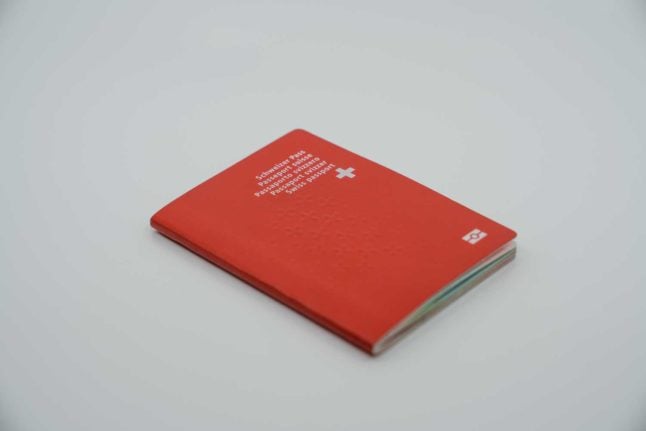 According to a recent study, a large number of young people living in Switzerland are eligible to become Swiss but have decided not to do so.

Experts believe this is due to a variety of factors, including the difficulty associated with becoming Swiss and the fact that many people can live and work in Switzerland relatively easily without citizenship – even though they are unable to vote.

READ MORE: Why young foreigners are opting out of Swiss citizenship

If you are able to become Swiss – or will soon be able to – but will not go through the process, we’d like to get to the bottom of why.

Please let us know below and click through to give us more specific information. If it is a combination of reasons, let us know the major one.

You can also leave a comment in the comments section below. 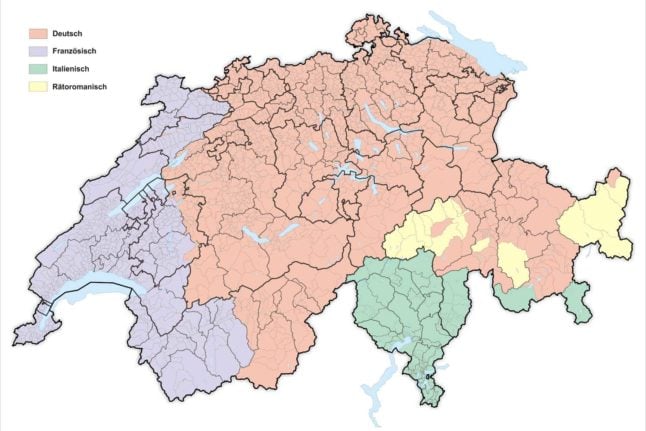