From Swiss worries to eco-friendly cows: find out what's going on today in Switzerland with The Local's short roundup of the news.

This is what the Swiss worry about most

In 2021, the top concern among Switzerland’s population was the Covid pandemic and its aftermath — not surprisingly, as the constantly changing epidemiological situation dominated the news last year.

These three issues preoccupied Swiss people the most, according to the new "Worry Barometer", but there are others as well.

Our article to be published later on Wednesday explores what they are and how these worries are likely to change throughout the current year.

At the end of this year, Lausanne, the capital of Vaud, will be the next Swiss city after Basel, to launch a cannabis pilot project, aiming to measure the effects of marijuana consumption in terms of health and safety.

Cannabis products will be sold to trial participants in specialised non-medical venues, unlike Basel, where they are available only in selected pharmacies. 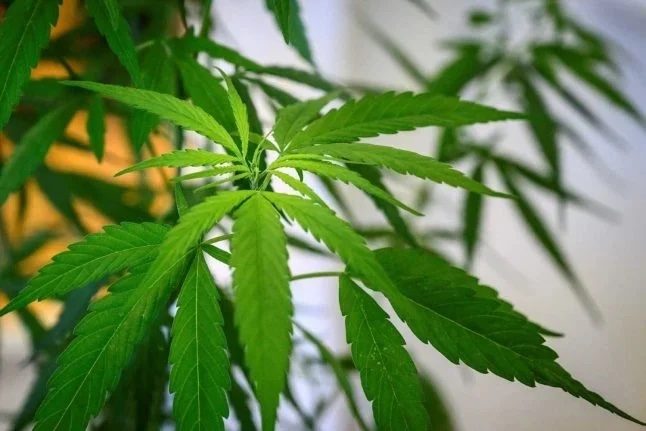 READ MORE: Why Basel is about to become Switzerland’s marijuana capital

Cows emit a fair amount of methane, which accounts for approximately 20 percent of global greenhouse gas emissions. How much they actually emit depends on the kind of feed they are getting.

Mindful of the damage that cows wreak on the fragile eco-system, Swiss agriculture cooperative Fenaco is introducing mineral-based, methane-inhibiting feed to the cattle’s diet.

“In total, the reduction potential for dairy cows in Switzerland is equivalent to several hundred thousand tonnes of CO2 “, Fenaco said in a press release.

Fenaco does not specify how exactly the amount of gases emitted by each cow into the atmosphere is being measured, but the company will start distributing special “climate protection” certificates to  qualified bovines this fall.

Meanwhile in the parliament…National Council wants to reduce "tampon tax"

Monthly hygiene products have so far been taxed at the normal VAT rate of 7.7 percent and not at the reduced rate of 2.5 percent that applies to everyday goods such as groceries. This has been sharply criticised by women's rights organisations.

The National Council has now followed the bill proposed by the Federal Council to add tampons to the list of reduced VAT products, which also includes fertilisers, animal bedding, and newspapers.

The motion is now to be debated at the Council of States.