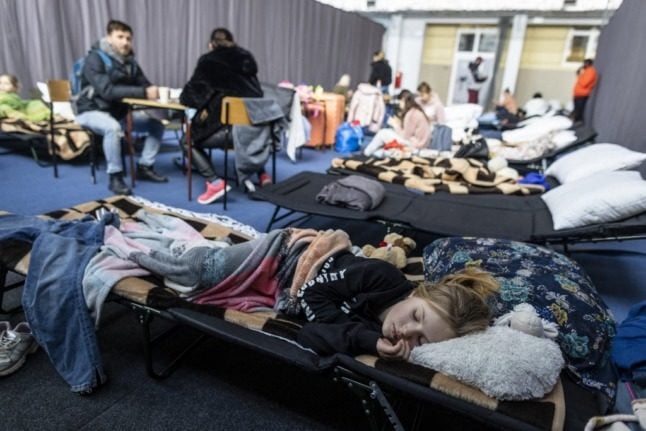 The four-minute video encourages refugees to return to their home countries as they have “little chance of obtaining asylum in Switzerland anyway”. To make it more attractive, the Swiss government is offering financial aid of up to 3,000 francs if refugees return to their countries voluntarily rather than being deported.

The animated video, which the State Secretariat for Migration (SEM) posted on its YouTube channel, was originally meant for non-European refugees, who constituted the entirety of asylum seekers in Switzerland before Ukrainians started to pour in.

In it, a black man called Fulan Afulani is told by kind Swiss government “advisors” that he would be better off to take the money the government is giving him and go back to his country of origin— the offer which Fulan gratefully accepts.

In the Ukrainian version, the Fulan Afulani is renamed Bohdan Petrenko, but the rest of the message is the same: take the money and go back home.

According to a report in Blick, “indignant” refugees from Ukraine turned to a Switzerland-based Ukrainian lawyer Elina Iakovleva, who pointed out the obvious inconsistency in the video: that a white-skinned Bohdan cannot be believably portrayed, even in an animated form, by a dark-skinned Fulan.

Iakovleva also brought up another inconsistency: unlike other refugees in Switzerland, Ukrainians receive temporary protection status, the so-called S permit, and not political asylum. Also, Ukrainians don’t even need a visa to enter Switzerland, whereas refugees from outside Europe do.

“In any case, how can SEM suggest that women and children should return to a country where bombs are falling and rape is commonplace? The message in the video is cynical and cruel,” she added.

The video, in English, is here. 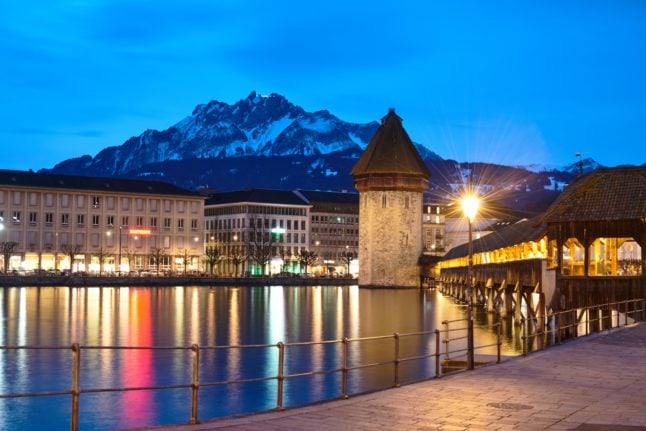