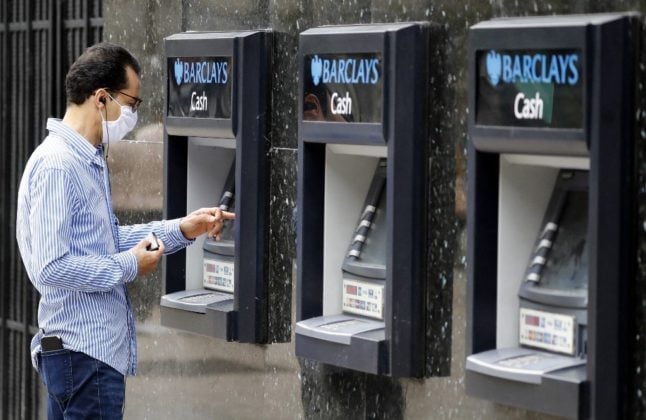 Stay tuned to The Local for more updates on banking and living in Switzerland. 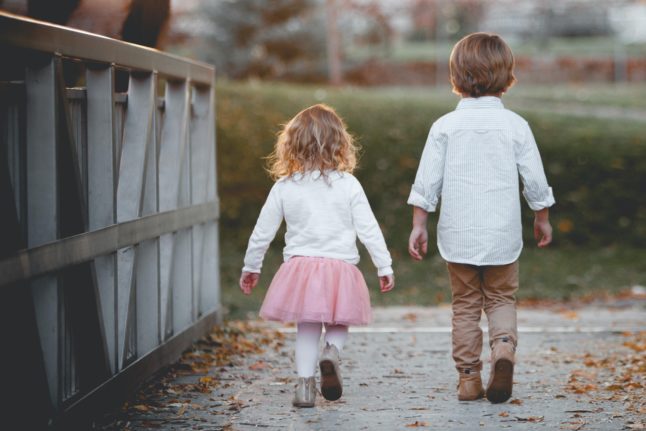 RESIDENCY PERMITS
Reader question: How can I bring my family to live with me in Switzerland?

DISCOVER SWITZERLAND
How to keep safe and avoid problems when hiking in the Swiss Alps
Url copied to clipboard!