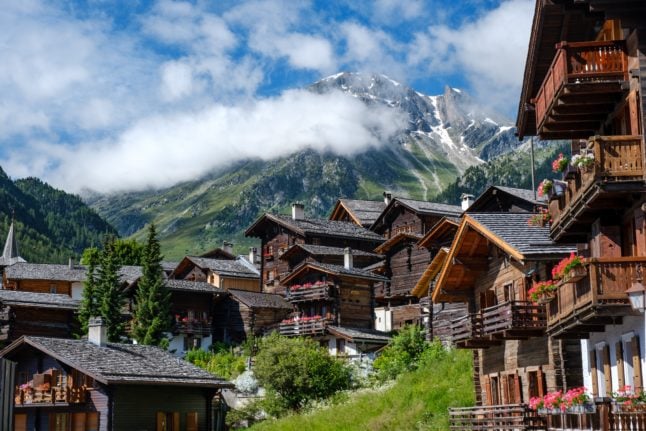 Unemployment remains at 2 percent in Switzerland

In Switzerland, unemployment remains at a very low level, Watson news site reported. At 2 percent, the unemployment rate is as low as over twenty years ago.

At the end of July, 91,474 people were registered as unemployed at the Regional Employment Centers (RAV). This is 1,037 less than in June and 36,805 less than a year ago, as the State Secretariat for Economic Affairs (Seco) announced Monday.

Last month, fewer people in Switzerland were looking for a job. According to Seco, the number of job seekers continued to decline by 5,629 compared to June to 163,315. A year ago, almost 220,000 job seekers were registered with the RAV.

READ ALSO: When is best to look for a job in Switzerland?

Health insurance premiums to rise in 2023

Health insurance premiums are set to rise by almost 10 percent in some cantons, with the highest increases in Ticino, Neuchâtel, and Graubünden, the new site NZZ writes.

According to an Accenture study, the prices need to “catch up” to higher costs in the health care system. But the corona pandemic and various special effects would also have contributed to the current situation.

READ ALSO: How is the Swiss healthcare system different from the rest of Europe?

The Federal Office for Economic State Supply (BWL) fears that there may be a lack of electricity in an already tight power supply due to many additional mobile electric heaters over the winter, Tagesanzeiger reports. “In this context, the use of electrical appliances could be restricted or prohibited,” says business administration spokeswoman Evelyne Kobelt.

The basis for the ban or a restriction would be the State Supply Act, which provides for such restrictive measures in the event of a severe power shortage.

READ ALSO: EXPLAINED: Why you should hold off on buying electric heaters in Switzerland

No recession for Switzerland, forecasters say

Switzerland does not expect to dip into recession this year despite the threat of an energy supply squeeze, the government’s chief economist said Sunday.

The Swiss economy is “doing well” despite the impact of the war in Ukraine on energy prices, Eric Scheidegger told the SonntagsZeitung newspaper.

He said it was down to companies to steel themselves for the possibility of power shortages in the winter months.

“We may have to revise our economic forecast downwards for next year. The revised forecast will be published on September 20. However, we do not expect a recession for this year,” Scheidegger said.

“We run the risk of an energy supply bottleneck in winter. If there are persistent production interruptions in the EU and we ourselves have a gas shortage, it becomes problematic.

Sperm banks in Switzerland are getting ready for higher demand after same-sex marriage was approved in the country and artificial insemination is allowed for lesbian married couples.

Since July, with the entry into force of marriage for all, female couples have had access to artificial insemination. And already, Swiss sperm banks have waiting lists, reports the SonntagsZeitung.

Among them is the “OVA IVF Clinic” in Zurich, which can’t offer new appointments for the first consultations until next December. However, its director, Peter Fehr, believes this influx should stabilise after the initial peak. His clinic should then help 30 to 50 lesbian couples become mothers each year.

READ ALSO: ‘Deviance and morality’: The history of the same-sex marriage movement in Switzerland

Sunny and hot in Switzerland this Monday

The weather should be sunny and hot today in Switzerland, according to the Federal Office of Meteorology and Climatology MeteoSwiss.