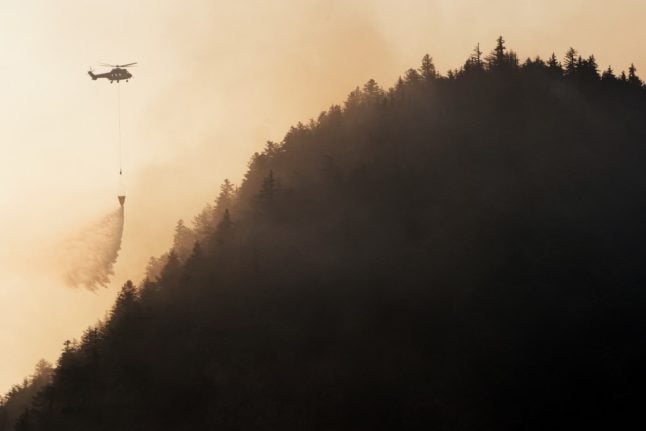 As Switzerland faces heatwaves with extremely high temperatures and long periods without rain, there is an increasing risk of forest fires.

The Federal Office for the Environment (FOEN) has a map of the places where the risk of forest fires is high – there is at least a considerable danger in the entire country, with no canton on a lower level than three (out of five).

​​Most meadow and forest fires in Switzerland are caused by human activities and they are often the result of careless behaviour, the government alerts. In the summer months, forest fires are also caused by lightning, particularly in the Southern Alps and, increasingly also in recent years, in the Alpine region.

Here is a map of the current danger situation in Switzerland:

What are the measures currently in place?

Due to the increased risk, the cantons have put in place several measures to try and avoid forest fires, according to the Federal Office for the Environment.

The areas with a conditional ban on fires (fires are only allowed in permanent campfire sites, and due caution is to be exercised in all cases) are Nidwald, Obwald, and Zoug.

The areas with an absolute ban on fires in the open are Berne, Friburg, Geneva, Grisons, Ticino, Vaud, and Wallis.

What are the recommendations in case of a forest fire?

“While a forest fire is burning, avoid any kind of panic, act calmly and exercise good judgment”, the FOEN says.

It adds: “Follow the sequence: raise the alarm – rescue – extinguish. Fires outdoors develop and behave differently from fires in enclosed spaces. So do not try to be a hero; follow the instructions of local fire service and forestry workers.”

You should report forest fires immediately by calling 118 (fire service) and warn people that a fire might endanger them. Then, the office for the environment says you should “vacate the scene of the fire” and follow the instructions of the local fire service and forestry service.

Following a forest fire, any damage should be assessed and reported so that it can be removed or repaired as soon as possible. 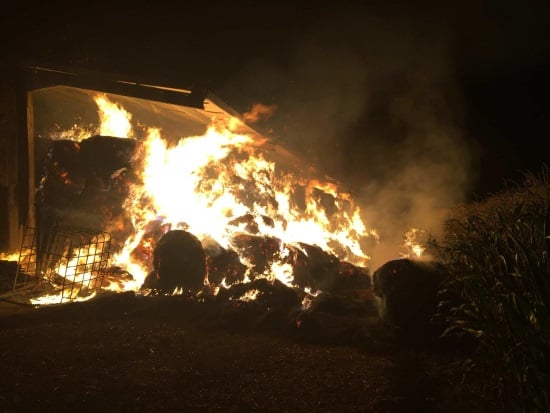 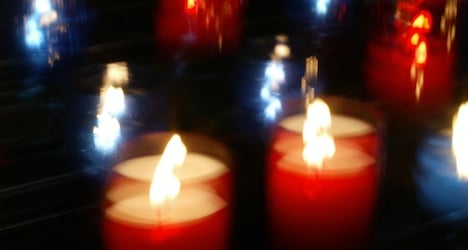 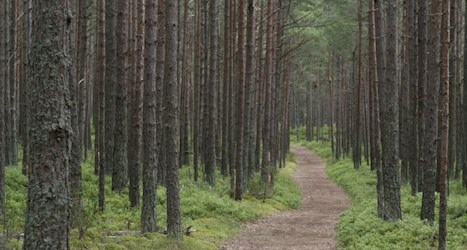