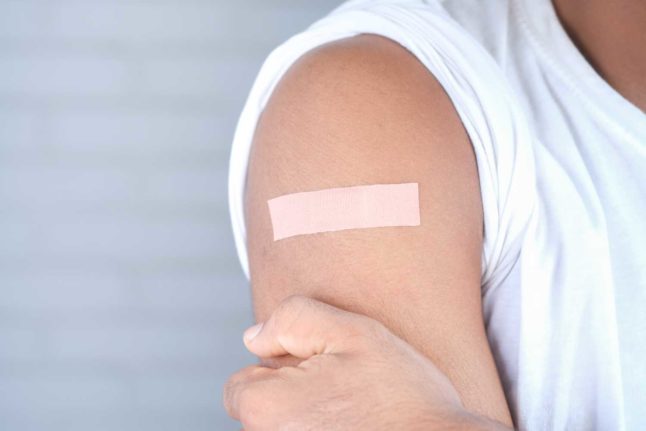 Federal Council will decide soon on the schedule for vaccine boosters. Photo by Towfiqu Barbhuiya/ Unsplash

Swiss Financial Market Supervisory Authority (FINMA) has revealed that one of the country’s largest insurance companies, CSS, has been passing part of its distribution and management costs on to holders of its supplementary health insurance.

Between 2013 and 2019, CSS “was guilty of serious violations”, FINMA said in a press release, ordering the carrier to refund up to 129 million francs to customers who took out a supplementary health policy during this timeframe.

For its part, CSS is “astonished by the extent of [FINMA’s] criticism”, adding that there is no clear guidance in the Swiss law regarding the allocation of insurance companies’ administrative costs.

If you have a supplemental health policy from CSS, you will be informed in due time if you are entitled to a refund.

The number of reported coronavirus cases continues to decline in Switzerland, according to new weekly data published by the Federal Office of Public Health (FOPH).

As a comparison, at the height of this summer’s outbreak in mid-July, nearly 56,000 new infections had been reported in Switzerland.

Left and right have common vision of energy policy

It is not often that business groups and left-leaning parties see eye to eye on political matters, but this is what’s happening in Switzerland right now.

In what the Swiss media calls “an unnatural alliance”, the Social Democratic Party and EconomieSuisse, which represents business interests, are asking the Federal Council  to compensate companies  for financial losses in the event gas or electricity shortage reduces their productivity.

If the government can’t ensure sufficient energy supply to enable businesses to function normally, it must pay companies to put their employees on partial unemployment, as many did during the Covid pandemic, EconomieSuisse said.

For the socialists too, the government must compensate all companies that would see their commercial activities drop by at least 15 percent.

The Federal Council returns to work

After several weeks of absence for summer holidays, the seven members of the Federal Council will be back at work today.

Among topics on its agenda will be decisions regarding second Covid boosters, such as the date when the shots will be available to the general population.

Officials have previously indicated that the announcement about the availability of the fourth dose will be made during the second half of August, with the rollout for general public expected in the fall.

READ MORE: Covid boosters not available in Switzerland until autumn 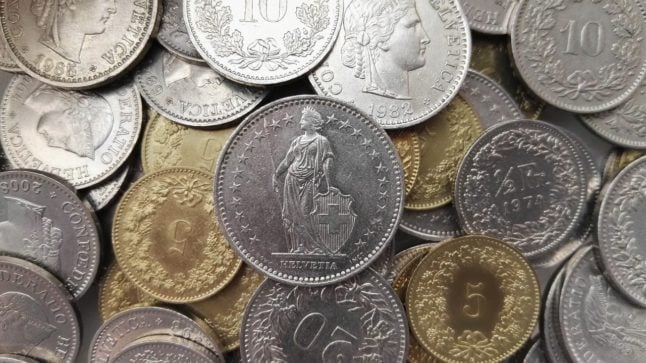 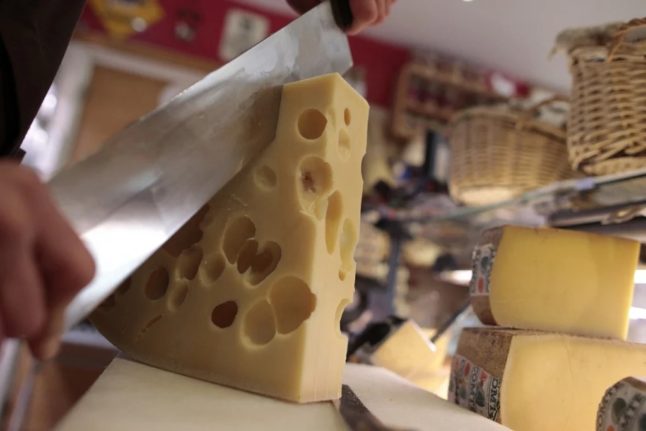 A narrow majority of voters – 50.57 percent — approved on Sunday the government’s proposed amendment to the existing old-age and survivors’ insurance (AHV / AVS), including increasing the retirement age for women from the current 64 to 65, same as for men.

This move  is seen as necessary to keep the AHV / AVS scheme afloat financially as life expectancy in Switzerland is increasing and people require pension benefits longer than in the past.

And 55.1 percent accepted a related proposal to raise the current Value Added Tax of 7.7 percent by 0.4 percent to help finance the scheme.

READ MORE: What impact could Switzerland’s referendum on pensions have on you?

Also on Sunday, 53.9 percent of Zurich voters turned down a proposal by the political left to introduce a pilot project that would dole out between 2,500 and 3,000 francs a month to 500 city residents.

The issue, which previously failed in other cities, was thought to have a bigger chance of success in Zurich, which is believed to be more “left” than other Swiss municipalities.

However, only two of Zurich’s 12 districts voted in favour of the project on Sunday.

Switzerland not prepared for nuclear attack

As fears over the possibility of Russia using nuclear weapons in its war against Ukraine is growing, Switzerland “is not sufficiently prepared,” for such an event, according to Urs Marti, president of the Conference of Cantonal Officials for Military Affairs and Civil Protection.

For instance, the radioactivity alarm equipment is old, and some nuclear shelters have not been properly upkept, Marti said.

In response, the National Council’s Security Policy Commission is set to hold a special meeting to discuss ways to remedy the situation.

“We must take stock of the state of civil protection shelters,” said the Commission’s  president, Mauro Tuena.

READ MORE: Reader question: Where is my nearest nuclear shelter in Switzerland?

These Swiss cities are most dependent on imported gas

With the beginning of autumn and colder weather across Switzerland, the subject of Switzerland’s reliance on foreign energy is in the news again.

But the extent of this dependence varies from one municipality to another.

The reason big cities rely more on gas is that in densely populated areas, this energy source requires relatively little space in buildings.

The Swiss Cheese Championships held in the Valais community of Val de Bagnes last week have come to an end.

Out of more than 1,000 cheese varieties vying for the coveted title, the international jury selected a Gruyère from the village of Montbovon in the canton of Fribourg.

The jury tasted each single cheese, basing its decision on criteria such as cheese’s appearance, taste, aroma, and texture 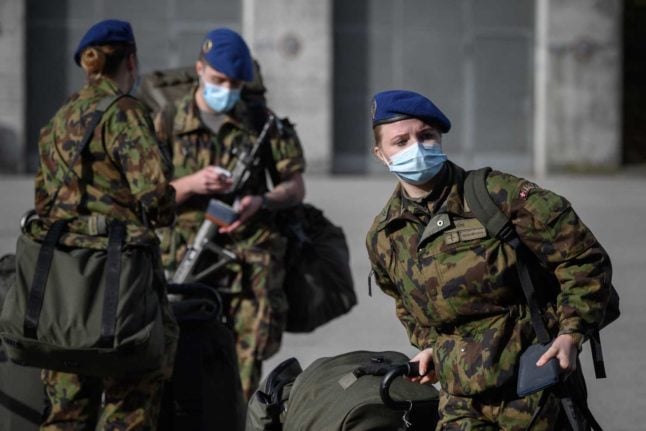 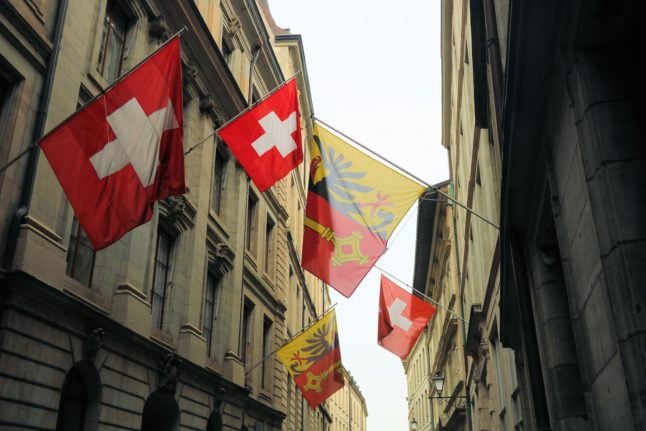