Why one Italian village is trying to become part of Switzerland

Switzerland is home to many people from Italy, but this latest twist gives a new meaning to the concept of ‘immigration’.

The small commune of Monteviasco  is located at an altitude of 1,650 metres in Lombardy, only 2 km from the Swiss border.

However, the mountain village has been cut off from the outside world since 2018, when its cable car, the only mode of transport for the residents, was decommissioned after an accident.

For the past four years, the only access to and from Monteviasco are 1,400 steps, which few villagers are able to climb on regular basis.

Residents have appealed to local authorities on numerous occasions to re-instate the cable car, but their pleas have fallen on deaf ears.

Frustrated, they have written to the local newspaper, saying they want their village “to be annexed to Ticino” to escape “Italian bureaucratic shackles”. “

“Attaching Monteviasco to Switzerland now seems to us the only way to reopen the cable car”, the residents wrote.

For their part, the Swiss have not said whether they are taking this letter seriously, but it is certain that they will not be annexing Monteviasco anytime soon — or ever, for that matter.

Monteviasco’s appeal to become part of Switzerland may seem far-fetched, but it is not the first such request; at least two previous ones had been made in the last decade, including one also from Lombardy.

An internet petition launched in March 2012 sought to make Lombardy a Swiss canton.

As Swiss media reported at the time, “politicians of [Italy’s party] Lega del Nord, which (at times) espouses secession from Italy, soon picked up the idea. ‘We could declare war on them’ mused party leader Umberto Bossi, ‘and then promptly surrender’”.

Though 20,000 people signed the petition, in the end nothing came out of this project

Another similar attempt was launched in 2014 — this time by secessionists on the Italian island of Sardinia.

“We want to become Swiss, without doing military service, have francs instead of the euro, and our local economy aligned as soon as possible with that of Switzerland”, the activists said on their Facebook page.

While waiting to become part of Switzerland, the group had even created its new flag, superimposing that of Sardinia on the white-on-red Swiss cross. 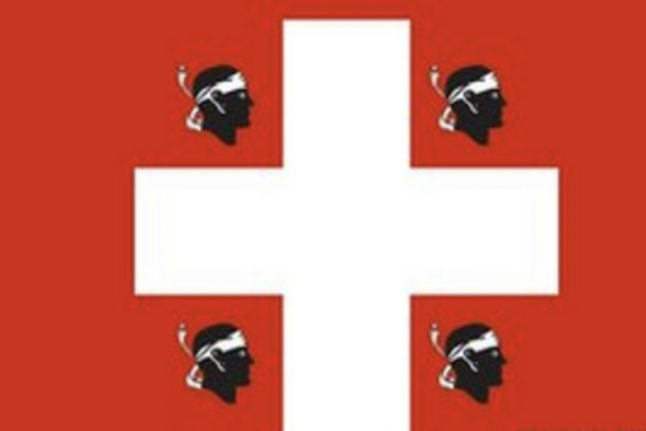 Interestingly, a media poll conducted on this subject showed that the Swiss, who are usually quite protective of their country, were overwhelmingly in favour of the idea, even launching a slogan, "Yes! Finally Switzerland will have a coastline!"

Could such annexations actually happen?

Although a former Swiss MP Dominique Baettig proposed in 2010 to amend the constitution to allow regions in neighbouring nations to become part of Switzerland, the government immediately rejected this suggestion, calling it “an unfriendly political act”.

And there is no evidence that Italy wants to separate itself from any of its provinces either.

Still, there is historical precedent for the annexation: Ticino was incorporated into the Swiss Confederation as a conglomerate of Italian city-states in the 15th century.