REVEALED: The most commonly asked questions about Switzerland

People from around the world turn to one of the most popular search engines to find out various things about Switzerland. From money and geography to cheese and chocolate, here's what they want to know.

Before you came to live in Switzerland — or maybe even afterwards — you probably had a myriad of questions about the country — so do other people.

These are the most popular “what,” “how," and “why” queries on Google regarding Switzerland.

Why is Switzerland so good?

This is a very general question, which presupposes that the country is, indeed, “good” in a variety of ways. Whether it is or not depends on individual perceptions, but here’s the top answer:

“The amazing mountains, heaps of lakes and beautiful villages make for the most beautiful scenery in Switzerland. These landscapes are considered to be what makes Switzerland the perfect destination for vacationing and exploring new cultures. The high-peak Alps and mountains make up to 62 percent of the country's territory."

In this respect — yes, Switzerland is really, really good.

Is Switzerland a country?

Yes, this is an actual question.

The no-nonsense answer is: “Switzerland is a small mountainous country located in central Europe. This landlocked country is about the size of [the US state] of New Jersey and is between France and Italy."

Borders with Germany, Austria and Liechtenstein are not mentioned, but at least nobody is suggesting Switzerland is close to Sweden. 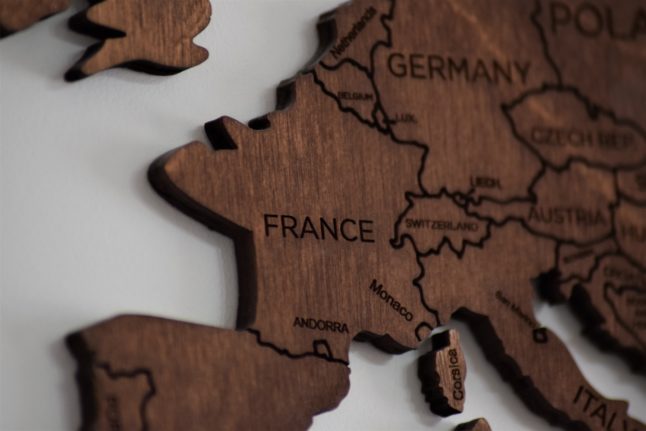 Switzerland is a real country. Photo: Anthony Beck on Pexels

Why is Switzerland so rich?

Switzerland does have a reputation of being a prosperous nation, so the question about its wealth is legitimate.

What is the answer?

“Historically, economic and political policies have helped Switzerland to be the most advanced economy in the world. Switzerland becomes so rich because of its stable political and economic system. Most wealthy individuals place their money in Switzerland because they trust the system and its neutrality.”

More information about Switzerland’s prosperity can be found here:

Why is Swiss cheese the only cheese with holes in it?

We don’t know for sure that cheeses made in other countries have no holes, but pertaining specifically to this Google query, the top reply is:

"Under the specific conditions that Swiss cheese is made, the P. shermanii produce a gas: carbon dioxide. Because Swiss cheese is made at a warm temperature – around 70 degrees Fahrenheit – the cheese is soft and malleable. So as the bacteria grow, the gases they emit end up creating round openings.” 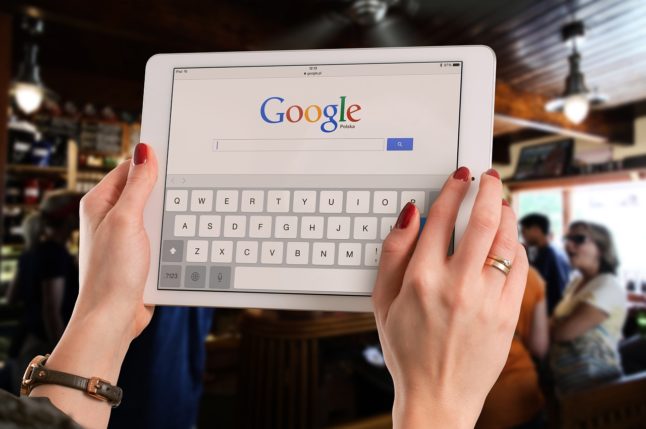 Google has answers to everything. Image by Firmbee from Pixabay

Is there a Swiss language?

This is a tricky one if you're not familiar with Switzerland.

A simple, but nevertheless correct answer on Google is this: “The four official languages are German, French, Italian, and Romansh. Each of them is spoken in different regions."

Is Swiss chocolate the best?

Well, it depends on who you ask.

Scores of Belgians will likely disagree, but in the very least Switzerland’s chocolate has the reputation of being the best — and the Swiss will not tolerate any dissent on this matter.

What is the top answer on Google?

“Swiss products are generally renowned for their quality, and chocolate is no exception. In fact, this quality is not only reflected in the selected raw materials but is also linked to the expertise in this sector.”

While this comment may indeed be true, it is not totally unbiased: it was provided by an organisation called House of Switzerland, whose goal it is to promote Swiss products abroad.

READ MORE: Why do the Swiss think they are superior to everyone else?

Is Switzerland a cheap country to visit?

Please don’t laugh. You know the answer, but many people abroad may not.

As far-fetched as it sounds, it is possible that somewhere out there someone is saying, “Let’s go visit Switzerland. I hear it is really inexpensive there.”

The reply is clear: “Switzerland is one of the most expensive countries in Europe and really, in the whole world. Accommodation, food and other expenses are much higher than elsewhere."

Are there things you would like to know about Switzerland? If so, ask us.