When are the Swiss public holidays in your canton in 2023?

Switzerland has very few national public holidays, when most firms, schools, and other institutions are closed. There are, however, many that are celebrated on a regional or cantonal level. Here's what you need to know for 2023.

As with everything in Switzerland, holidays differ widely from canton to canton.

If the holiday falls on a weekend,  as Easter Sunday does, you do not get an extra weekday holiday in lieu.

For the purposes of this article the abbreviations for the 26 Swiss cantons are as follows:

READ MORE: Why is Switzerland divided into 26 cantons?

7th: Good Friday, national except TI and VS 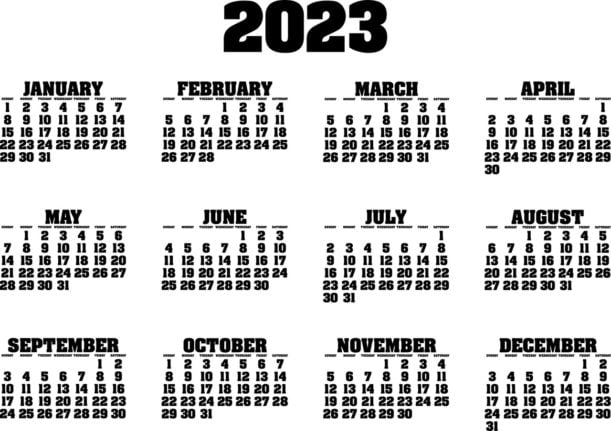 New year, but the same public holidays, Image by Gordon Johnson from Pixabay 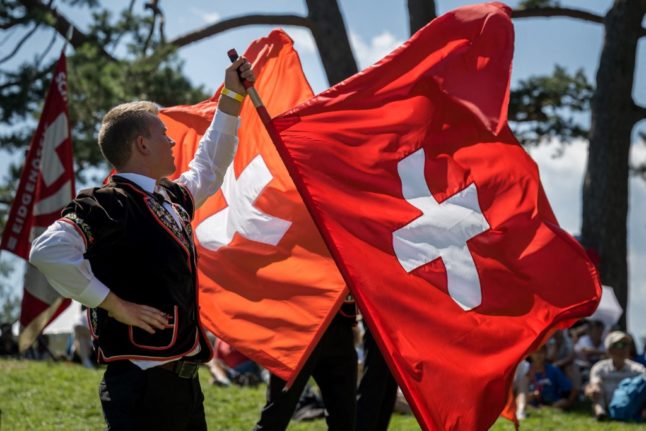 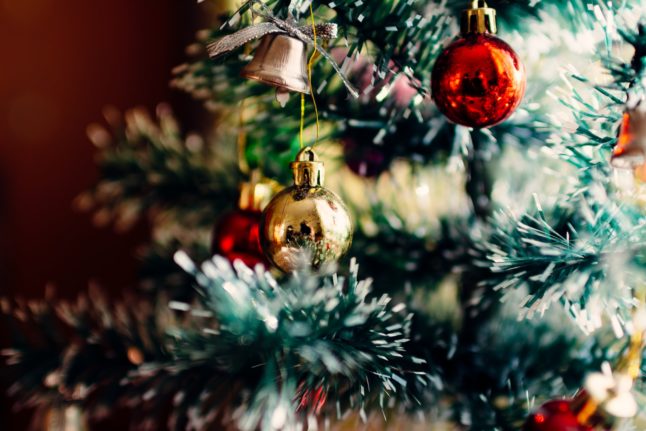 Photo by Rodion Kutsaiev on Unsplash

READ MORE: How employees in Switzerland can take more holidays in 2023