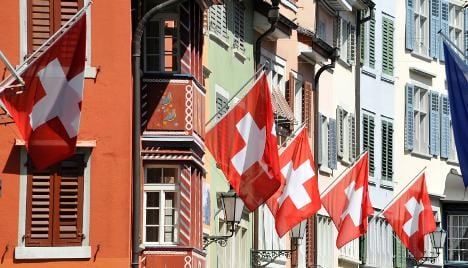 Over 70 per cent of residents in Switzerland rent accommodation. Furthermore, nearly every house owner doesn’t actually own their property outright and will continue to manage a mortgage throughout their lifetime. This is because certain taxes penalise a property’s potential for renting while mortgages generally require a minimum 20 per cent down payment (figure another five per cent for legal fees) by law before you can play. For a four-bedroom house in say, Zurich this could set you back 500,000 francs.

Outside major cities, houses, chalets and apartments are more reasonable and it’s possible to buy a three-bedroom house at say, 600,000 francs with a down payment (and fees) of 150,000 francs and monthly payments of about 1,200 francs.

Renting has its pitfalls too. Cantons with significant international communities, such as Geneva, Vaud or Zurich are not cheap with a two-bedroom apartment going for around 3,000 francs per month or more depending on location. And that’s if you can find one. On average less than 0.2 percent of all rented accommodation is free at any time in Geneva.

The Local's own property section has English-language listings of hundreds of apartments and houses in all parts of the country. There are also other online sources at Homegate.ch or the more complicated immo.search.ch. Furnished lodging can be found at City Appartements and AAS Apartment Service. For flat sharing (Wohngemeinschaft/colocation) opportunities try wgzimmer.ch or Students.ch. The major newspapers are now linked to sites such as Homegate, but still offer classified sections on select days, generally Wednesdays. The property section (immobilier) in GHI in Geneva – a local Exchange & Mart in French – is still worth checking.

One upshot of being an international is that landlords used to dealing foreigners are more likely to rent to you. Typically expats don’t hang around for long (average 2-3 years) which means the owner can jack up the rent again on your departure. Also, if you’ve secured your employment, many international organizations and companies will assist with finding or even providing accommodation.

Subletting is quite common and legal in most areas. Make sure you get arrangements of the deal in writing. Check with the Swiss tenants' association. Scam artists offering non-existent accommodation have been reported on rare occasions.

Landlords demand a standard three-month deposit against damages, a sum locked into a minimal interest savings account until your departure.  If this is prohibitive, we suggest checking out Swiss Caution, a new deposit insurance scheme for a couple of hundred francs a year, which eliminates the hefty outlay.

Most banks in Switzerland provide an online service which allows you to calculate your monthly outlay etc. which is pointless if you don’t possess 20 per cent of the purchase price. Interest rates are currently attractive.

Head to the SMV (Swiss association of tenants), a bunch of lawyers who know how to untangle the vagaries of the accommodation market. A fee (around 50 francs) is required to join.

In theory, rents should track national cost of living indexes according to location. In reality, this seldom happens so if you suspect you’re being ripped off, check with the SMV who will advise on how to proceed. Then be patient – recuperation can take more than a year, but will be paid out retroactively should your appeal be successful.

There may be a downside however – rumours have it that Swiss landlords circulate a black list of such tenants, a practice they deny.

Landlords generally take care of registration with electricity and gas companies for you. These are usually payable every quarter while water is covered in “charges” paid with rent.

Garbage disposal will provide you with anecdotes. Some cantons charge two francs or more per 35-litre bag purchased from special outlets. Get caught using anything else and face a fine. You can also expect to spend more time separating your trash amongst the handy receptacles stationed in most municipalities.

These garbage bag taxes have triggered a trend in rubbish tourism, where individuals will transport refuse over cantonal borders to dump. We don’t reckon that the 30-odd minute trip, petrol consumption and risk of arrest are worth saving a few francs.

Bring your own light fittings when you move into your new flat. Their absence is a familiar source of bemusement amongst rookie expats.

Central heating in apartments is often switched off in the summer months (in Fribourg it’s even off at night in winter). No matter how cold it is in the late summer early autumn, you won’t be able to turn on the central heating, which is activated at a set time every year. 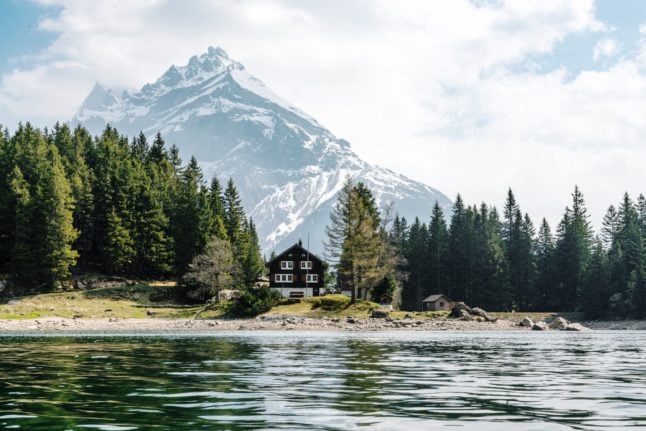 PROPERTY
REVEALED: Where in Europe have house prices and rent costs increased the most? 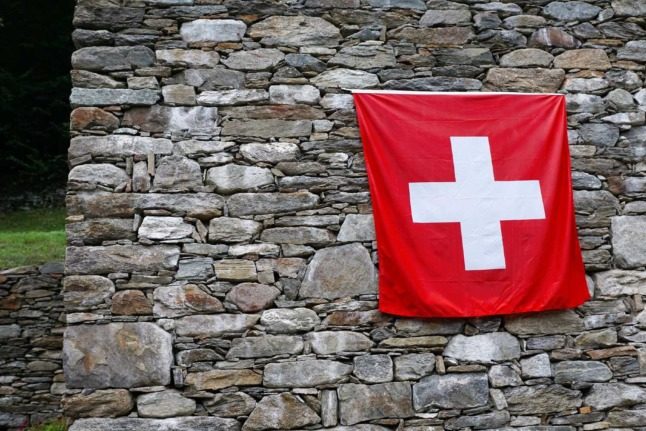 PROPERTY
How a cross-border train has pushed house prices up in Switzerland and France
Url copied to clipboard!