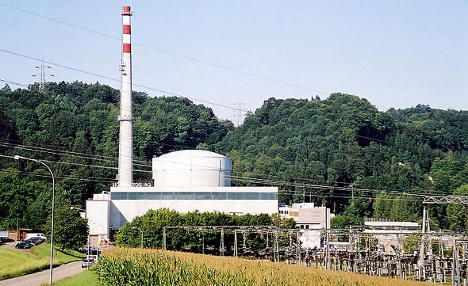 The company that manages the power plant, BKW FMB Energie AG, said the shutdown will begin on Thursday and the reactor is scheduled to go back online in September.

Additional checks were required in the wake of the Fukushima nuclear meltdown in Japan, the company said in a statement.

The measures include making sure the plant can withstand floods and other natural disasters. The plant operator said it had new information that the area, which is close to the Aare River, could be exposed to extreme flooding putting  the extraction of cooling water at risk.

“Principally it is a question of guaranteeing a blockage-free water supply … after the extreme events have occurred,” the statement said. It also said the planned measures include improvements in flood safety at the existing pump station.

The Mühleberg power plant has often been the target of several protests by anti-nuclear activists. A permanent protest camp in Bern was recently cleared by the police. There are four nuclear power plants in the country, with five reactors in operation, most of them located in north and central Switzerland. 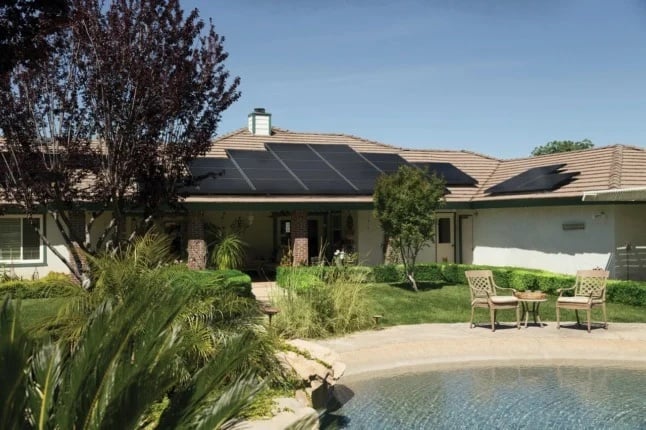