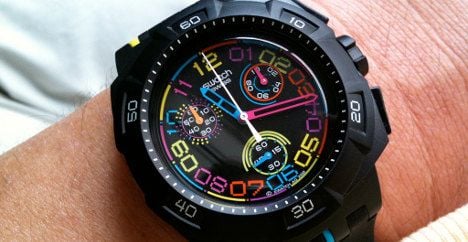 Sales for the period also beat records previously set a year ago to reach 3.362 billion francs, up 11.4 percent.

“The outlook for the group in the second half of the year remains promising, particularly given the fact that July is confirming the trend in sales and results of the first half,” said Swatch.

Nevertheless, the group acknowledged that the strong Swiss franc would “further negatively impact” its sales growth and net profit.

For the first half, Swatch said the franc had a negative impact of 387 million francs when compared to 2010 rates. 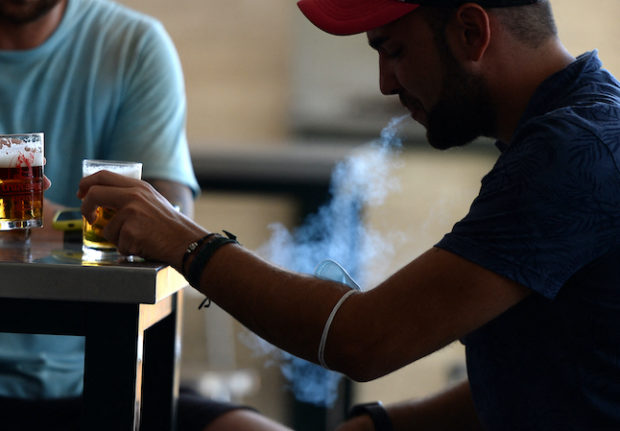 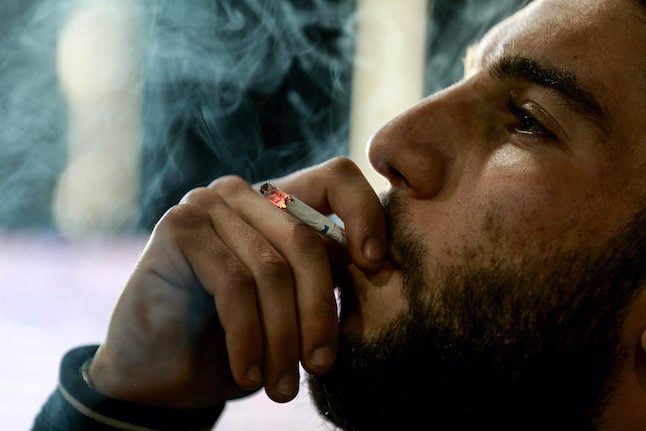 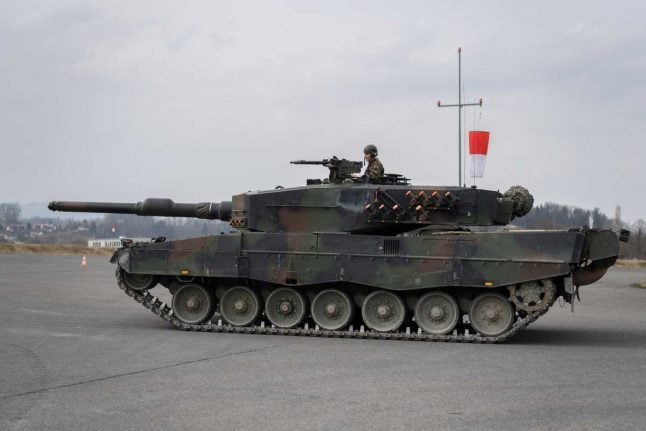 A tank engaged in military exercises in Thoune, Switzerland. Tanks are a major export for Switzerland. Photo: FABRICE COFFRINI / AFP

Figures released for the first six months of the year show that the coronavirus has not had a negative effect on the Swiss artillery industry.

In the first half of 2020, Switzerland exported just over half a billion (CHF501 billion) francs worth of weapons, an increase of CHF230 when compared to 2019.

Tanks and other military vehicles made up the major part of the exported arms.

The State Secretariat for Economic Affairs in Switzerland told the NZZ that the coronavirus was not a major factor in the increase, saying that peaks and troughs regularly take place in military export numbers.

Large customers can make specific orders which will show a high export rate for one quarter, but no impact on following quarters.

The major export destinations were Indonesia, Denmark and Botswana, reports the NZZ.

In total, 55 countries bought arms from Switzerland in the first half of 2020.

The Gruppe für eine Schweiz ohne Armee (GSOA) an organisation which campaigns for reducing Switzerland’s military engagement, said it was dismayed at the news.

Thomas Bruchez, from the GSOA, said “the significant increase is not only shocking in terms of Switzerland's international role, but also in terms of the behaviour of the defence industry”.

Switzerland supplies military equipment to several countries currently at war, undermining arguments that the exports are used purely for defence.

Arms worth a total of almost CHF5 million were exported to Saudi Arabia, the United Arab Emirates, Qatar and Bahrain, all of whom are engaged in the current conflict in Yemen.