The 40-year old Darbellay questioned the collective intelligence of the SVP during his speech at the launch of the CVP Unterwallis election party campaign on August 23rd.

He later tried to distance himself from the comment. When local television station Canal 9 questioned Darbellay about his portrayal of the rival party, the politician initially denied everything, accusing the journalists of “not paying attention” and twisting his words to take a “journalistic shortcut”.

Canal 9 reported the incident a week later in its programme “Le journal décalé”.

It was only when the television station showed Darbellay the video evidence that the CVP president admitted his comment.

“I described the SVP as a sect because they do not function like a normal political party,” Darbellay explained to 20 Minuten.

In an interview with Le Temps newspaper, he said that the word “sect” referred to:

“The attitude of the SVP, their refusal to compromise, their dogmatism and their contempt for those who think differently.”

As for the “morons” label:

“When I say ‘morons’, I am alluding to certain political measures of the SVP,” Darbellay told Canal 9.

“Such comments backfire sooner or later on those who make them.”

Darbellay later excused himself in “Le Temps” newspaper, claiming the comment was made in the heat of the moment.

Darbellay previously irked the SVP shortly after being elected CVP president in September 2006 when he challenged Justice Minister Christophe Blocher’s reappointment to the cabinet. 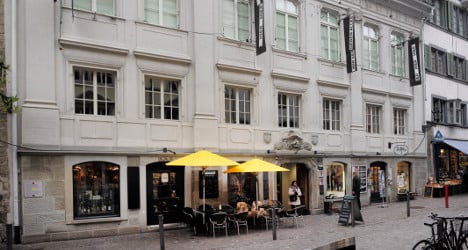 The experimental theatre, based in central Zurich, will get 280,000 francs in cantonal government subsidy for the 2017 season, a reduction of 50,000 francs on this year’s grant, Swiss media reported on Thursday.

The subsidy will return to the full amount in 2018.

Earlier this year the theatre courted controversy with a performance by German director Philipp Ruch which played on the politician’s surname to suggest Switzerland should ‘deköppel’, or untangle itself, from the SVP national councillor.

The audience was also invited to curse the MP in what Tages Anzeiger described as a “voodoo” performance.

Offended, the SVP asked for a cut of the theatre’s public funds, a request that was rejected by the city government, which funds the large majority of the theatre’s budget. But not so, it seems, by the canton.

According to the Tages Anzeiger the cantonal government said the subsidy cut “takes account of the expenses of the cantonal authorities in connection with the controversial concept in the 2016 programme”.

The Center for Political Beauty, a Germany-based artists collective led by director Ruch, reacted to the canton’s subsidy cut by saying it was “a childish and immature abuse of power,” said 20 Minuten.

Köppel was elected to the Swiss parliament in 2015. A journalist and publisher, he is the former editor of Tages Anzeiger and Germany’s Die Welt, and currently the owner-publisher of Swiss magazine Die Weltwoche.

Speaking to 20 Minuten on Thursday, he said the funding cut was “good news” for the theatre.

“Subsidy cuts have a positive effect on quality,” he said.

SVP President Mauro Tuena said he would have liked the canton to be “braver” by issuing a permanent reduction in subsidy, not just for one year.

“It sends a positive signal to all subsidized companies that taxpayers’ money should not be spent on any kind of  nonsense,” he added.

The canton of Zurich contributes subsidies to more than 100 cultural institutions in the canton in five-year terms, mainly using lottery money.

Ten institutions receive over 200,000 francs as part of the overall 16 million franc budget.

With the current round of funding coming to an end at the close of this year, on Thursday the canton outlined its grants for the next five-year term. 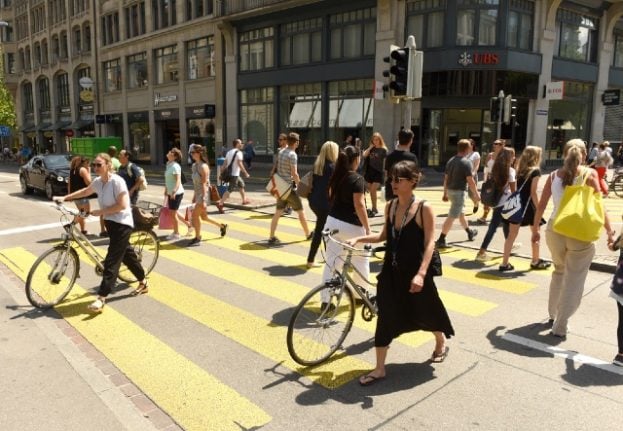 IMMIGRATION
In numbers: What we know about Switzerland’s foreign residents 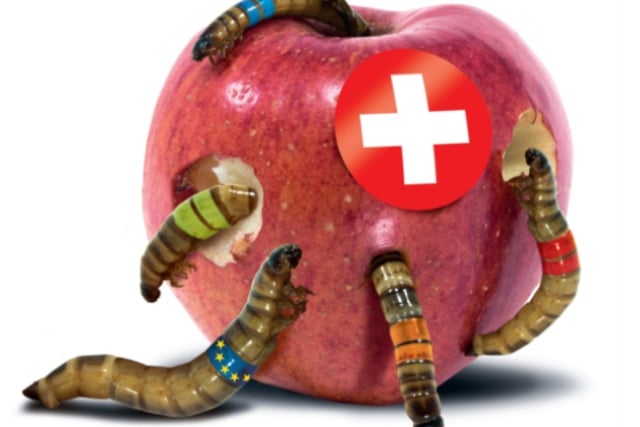