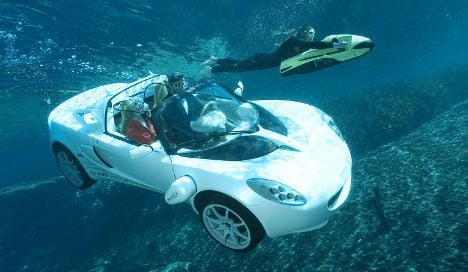 A car that drives under water was a catchy gimmick in the 1977 film The Spy Who Loved Me, one of the most implausible instalments in the James Bond movie franchise, but a car that swims under water really does exist thanks to Swiss technology and creativity.

Innovative minds at Rinspeed in Zumikon (ZH) and clever engineers at Fällenden-based ESORO, a specialist in the realisation of automotive prototypes, designed a car to turn fiction into reality. Not yet available at your friendly neighbourhood car dealership, the Rinspeed Squba is still considered a concept vehicle, but that it exists at all is already an impressive feat in technical progress. Who knows? Maybe a trans-Léman drive from Lausanne to Evian may not be far off after all.

When Logitech introduced the computer mouse thirty years ago, no one could have predicted this Swiss company would grow to become one of the leading lights of the digital revolution; most likely, you are using one of its products at this very moment. Logitech’s dedication to innovation and research continually paid off as it improved the mouse and ventured into additional computer accessories just at the moment computer usage was about to take off around the world; it doesn’t hurt to catch a wave and ride it for all it’s worth.

Switzerland is often viewed as a politically and economically conservative country, yet it is also a nation that places great value on economic advancement and understands what drives that advancement: staying ahead of the competition. Also, Switzerland is a country that understands the intrinsic value of high quality; in general, customers (whether they be private consumers or industrial giants) are willing to pay for an item that may not be the least expensive option but offers a greater return on investment in the long term.

Research and development in a comparatively wealthy nation is bound to come up with some interesting and useful innovations. It’s not just a new water bottle (Sigg) or a revolutionary chair design (Le Corbusier) coming out of Switzerland; intangible innovation in processes and business procedures also serve to improve productivity, output, and ultimately the quality of the product or service to which they are applied. Just think what the numbered bank account has brought to the country.

Finding a better way to do things has been the impetus for creative minds for thousands of years, and that principle is alive and well in Swiss businesses and universities. Investment in education is a key factor in Switzerland’s success in innovation; at the University of St Gallen, where Innovation Management is a recognised discipline up to the doctorate level, students pursue degrees in Innovation, which is itself an innovation in education.

It was a group of Swiss university students who came up with the Twike, a three-wheeled electric carcycle that also runs on human power. Now produced in Germany, the Twike made its debut in 1986 at the World Expo in Vancouver; that original model created by Ralph Schnyder and a team of University of Zurich Engineering and Architecture students was powered purely by humans, but current Twikes are modified to be electric vehicles supplemented by pedal power. Here is one invention that has fostered social advancement as well; Twike pilots are generally a congenial lot who revel in their mutual embrace of new technology and often go driving together as members of Twike clubs.

The transfer of knowledge from university laboratories to corporate boardrooms, doctors’ offices, and electricians’ toolkits is a priority for the Swiss Confederation, which seeks to maintain Switzerland as a land of creative innovation. Education is not seen merely as a four-year stint in young adulthood, but rather an ongoing, lifelong experience that encourages professionals in their given fields to keep up with the latest developments and techniques.

For the third year in a row, Switzerland has topped the list as the world’s most competitive economy according to the Geneva-based World Economic Forum, with innovation cited as a deciding factor in keeping one of the world’s stablest economies ahead of the competition in an ever more competitive world. 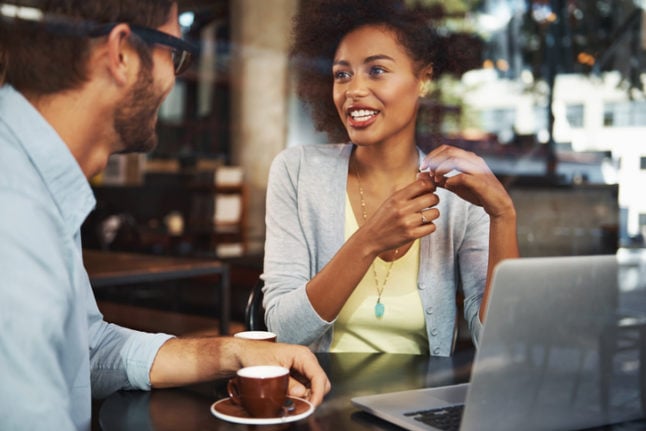