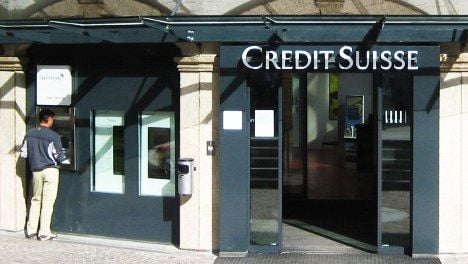 The dossiers were of US clients with offshore accounts with Credit Suisse and its subsidiary Clariden Leu, SonntagsZeitung reported, citing an official close to the dossier.

Contacted by the weekly for a response, Credit Suisse refused to confirm the report.

Last Tuesday, Credit Suisse acknowledged that it had warned American clients that they may be the target of a US tax probe, after it was ordered by Bern to provide the clients’ details.

A message to that effect also appears on Clariden Leu’s website.

Washington formally asked Bern to hand over data of Credit Suisse’s US clients, as part of its probe into whether 11 Swiss banks helped US citizens to evade taxes.

Under the procedure, the Swiss government would have to decide whether to agree to Washington’s request.

But agreements signed between the two countries required the bank to pass the information to the Swiss federal authorities.

Any client affected would nevertheless have the right to appeal against Bern’s decision.

Credit Suisse’s letter advised clients to hire lawyers as well as a contact persons in Switzerland to represent them, if required, at the Swiss tax office.

In its third-quarter earnings report, Credit Suisse said it had set aside 295 million francs ($327 million) in provisions for the case.

The widened US probe against Swiss banks follows a successful offensive against Switzerland’s biggest bank UBS, which was forced to pay $780 million in fine and to send details of 4,000 clients to US tax authorities.

Switzerland has been under pressure since the recent financial crisis over its banking secrecy rules, as countries with depleted state coffers seek to claw back revenues from tax cheats.