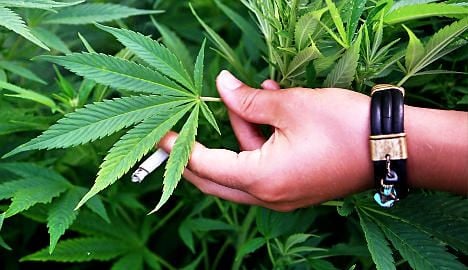 Adults aged 18 years or more caught with 10 grams of cannabis or less will no longer be the subject of what can be expensive and time-consuming criminal proceedings, but will instead be hit with an administrative penalty more akin to a speeding fine.

“Police can focus on the pursuit of drug trafficking rather than scatter its resources in pursuit of the consumers,” Social Democrat, Marina Carrobio, told newspaper Tribune de Genève.

But the Secretary General of the Association of Swiss Police Officers, Max Hoffmann, queried whether the new approach makes sense given that court proceedings would follow in any event where the individual had not paid his fine within 30 days.

Critically, Hoffmann fears that the anonymity of those receiving fines removes a major weapon from the police armoury in the fight against the major drug dealers, as there would be less opportunity for the police to obtain testimonial evidence, Tages Anzeiger reported.

“Without questioning the consumer, the fight against cannabis dealers is more difficult, because often we have nothing in hand except for their statements,” Perugini told Tages Anzeiger.

The debate was described as emotional by newspaper Tribune de Genève, which reported that the National Council tried to find a balance between those on the one hand who believe cannabis smoking to be recreational and unworthy of so much police and court time, and those who believe that such a penalty sends the wrong signal to young people.

The far-right Swiss People’s Party and the Conservative Democratic Party of Switzerland are angry at the perceived move towards legalization of cannabis, particularly given that the people voted against legalization three years ago, Tribune de Genève reported. 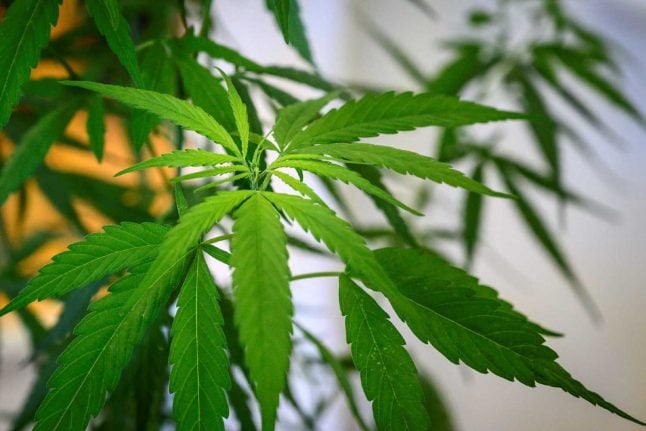 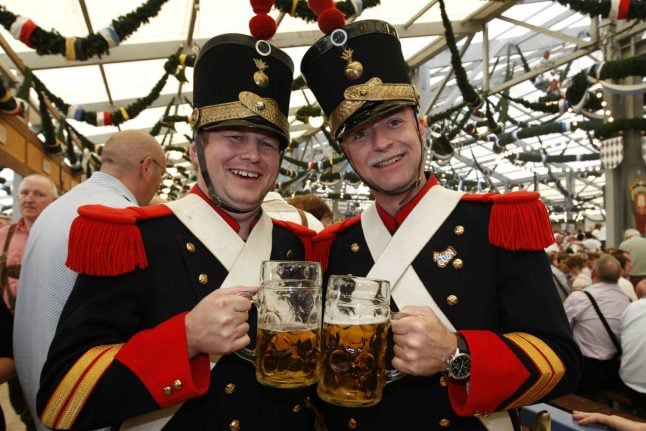