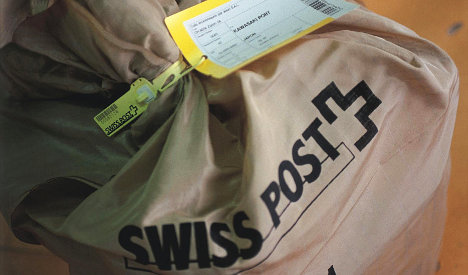 Some 220 people were evacuated from the building in the Schlieren district north of Zurich late Tuesday after workers at the facility complained that
white powder found in two letters had made them ill.

In all, 34 people were sent to hospital, but by Wednesday they had all been released, the ATS news agency reported.

Doctors who arrived on the scene found that a number of people were showing symptoms of poisoning, including headaches, vomiting and respiratory difficulties.

When questioned by ATS, Roland Portmann of the Zurich police rescue services could not explain how harmless starch could have provoked such
symptoms, but suggested there may have been a nervous reaction to the stressful situation and evacuation.

The Mülligen postal centre, where the incident occurred, is the biggest in the country, and the only one to handle mail from abroad.

The evacuation remained in effect for about three hours on Tuesday evening, but by midnight police allowed employees back in to continue working.