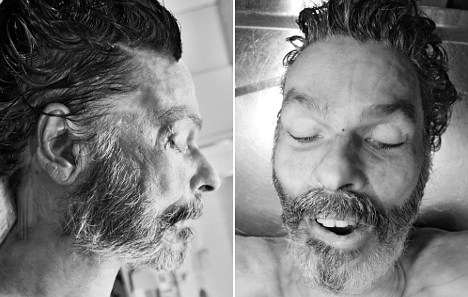 A person walking along the trail in the municipality of Cronay discovered the body of the victim near the path on the afternoon of September 2nd, police said.

The witness notified cantonal police, who initiated several patrols of the area with officers and inspectors, in conjunction with CURML, the university centre for legal medicine in Lausanne and Geneva.

The initial investigations have ruled out the involvement of a third party in the man’s death, but investigators have been stumped over his identity.

Police have not indicated the estimated time when he died.

They have also not made public the cause of the death.

But in a bid to solve the mystery of his identity, police have issued photos of the victim, who was between 50 and 60 years of age.

Investigators described the unknown man as a thin European, with brown eyes and salt and pepper hair.

He had a beard, full moustache and was missing teeth in his lower jaw.

The man was 181 centimetres tall and weighed 66 kilograms, according to the police information.

He was wearing a white shirt, Levi’s jeans and grey and black running shoes with red trim.

Police have asked anyone who may have any information about the man to contact the nearest cantonal police station or to phone 021 644 44 44.