The inquiry was announced on Monday by cantonal police after a 23-year-old German woman and a Belgian guide, 24, died a day earlier when they were carried away by rising waters in the river following heavy rain.

Such an inquiry — to determine whether involuntary manslaughter was involved in the accident — is “usual with such tragic events”, police said.

Canyoning participants and experts will be interviewed to determine the precise cause of the deaths.

The victims were in one of two groups travelling through the canyon when the river, fed by rainwater runoff, suddenly rose, police said.

One of the groups was led by Fischer Adventures, a Swiss company, according to press reports.

Stefan Fischer, CEO of the company, arrived at the site where he installed fixed ropes to effect a rescue of four tourists and an instructor from the gorge.

A second group with five members were from the Tödi alpine school, including the two victims.

Three of them were hospitalized for minor injuries.

Fischer told Blick that if his guide hadn’t sounded the alarm “it would have turned out worse for the other group”.

Fischer told reporters that he had never in his 22-year professional canyoning career seen the waters of the Fellenbach rise so quickly near Amden.

“The water must have come entirely as a surprise,” a Tödi alpine school staff member told 20 Minuten.

Canyoning tours are usually cancelled in cases of rain, although heavy rain was in fact reported in the area on Sunday afternoon.

The accident evoked memories of Saxetenbach Gorge, in the canton of Bern, where 21 people canyoning aged 19 to 32 died following flash floods on July 27th 1999. 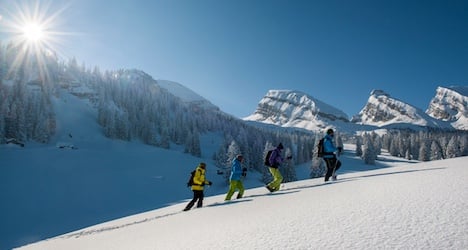 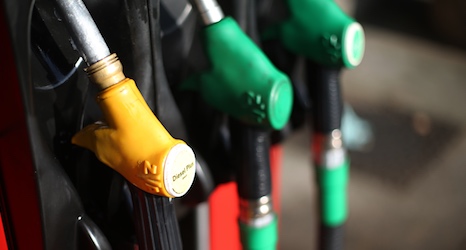 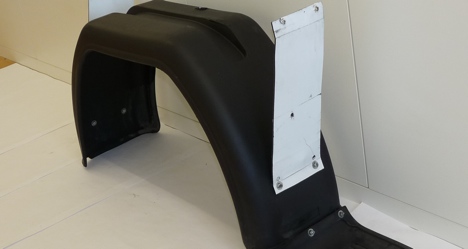 Wheel cover from one of the implicated vehicles (Photo: St. Gallen cantonal police)

Justice authorities from the canton have launched an investigation into criminal homicide by negligence in the death of the 56-year-old man near St. Margrethen late last month.

The victim, a Serb living in Switzerland, got out of his car after it was struck by another vehicle at 5.30am on October 25, according to cantonal police information.

He was subsequently struck by another car whose driver stopped a few hundred metres along the road to inform police.

A further 16 vehicles ran over his body, including several vans and trucks, cantonal police said.

Police have tracked down the drivers of the first vehicles to drive over the man after appealing through the media for more information.

Among them was the driver of a van who lost a wheel cover near the scene of the tragedy.

The driver told investigators he thought he struck an animal or an object.

In addition to criminal negligence, the public prosecutor is also looking at violation of the  responsibilities in dealing with a motor vehicle accident. 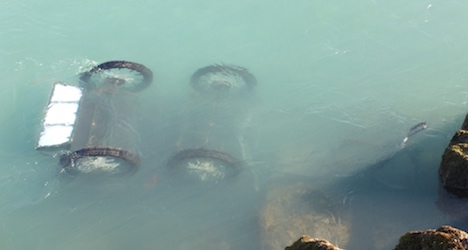 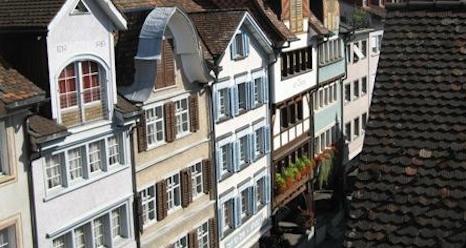