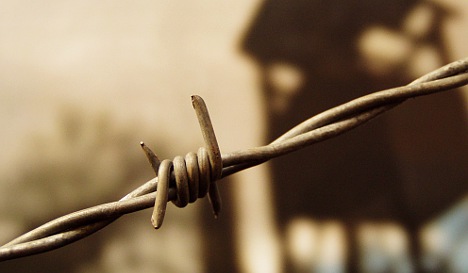 The man had a “permanent erection” and was eventually operated on at the Bern university hospital but now suffers from erectile dysfunction.

However, an administrative court in Bern, in a judgment published on Monday, rejected the man’s argument that prison staff should be held culpable, the Berner Zeitung newspaper reported online.

In a case dating back to 2010, the inmate claimed that he had informed personnel of his problem four days before he was transported to hospital.

However, staff had testified that the man had not complained of this at the time alleged and the court found the complainant’s statements to be “vague” and “contradictory”.

The court judged that he was too bashful to inform authorities of his symptoms but it also found implausible the suggestion that the man could have had a permanent erection for four days.

And it noted that the inmate did not once complain to his lawyer about the behaviour of the prison staff and doctors.

Priapism, according to the dictionary definition, is a potentially painful medical condition in which the erect penis does not return to its flaccid state, despite the absence of sexual stimulation, within four hours.

The condition is considered a medical emergency that requires treatment by a medical practitioner.

In this case, the inmate was taken to hospital, where doctors initially attempted to treat the problem through “conservative methods”, involving an incision and adrenaline injection, the Berner Zeitung report said.

However, “only an operation could put an end to the permanent erection”, the report said.

As a result of the operation, the man is now suffering from permanent erectile dysfunction.

The court found little sympathy for his attempt to blame prison staff and doctors, rejecting his appeal and ordering him to pay 500 francs in costs. 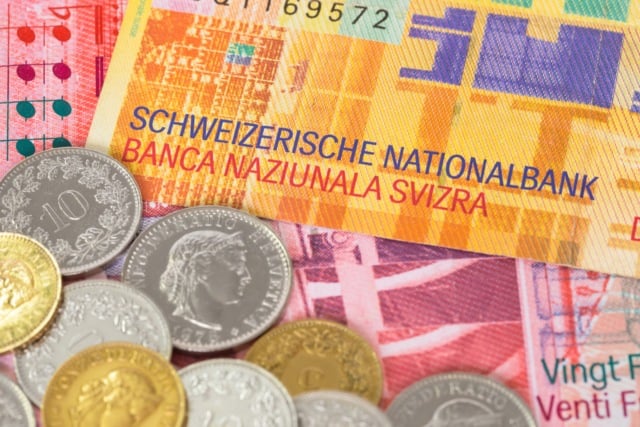 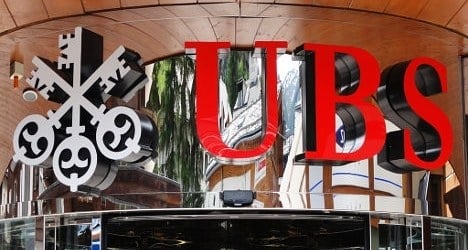 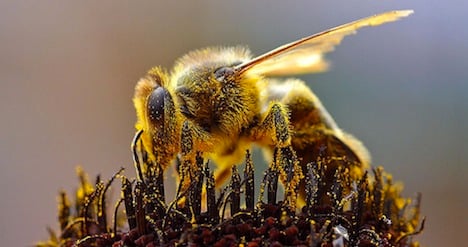