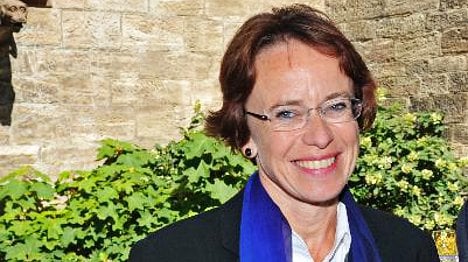 All six of the cabinet ministers seeking re-election in the canton won their seats back, including three socialists and Guy Morin, the green party member who headed the government as president.

Socialists also performed well in the vote for parliament, where they have the most seats of any party (33), although overall power in the 100-seat legislature shifted slightly to right-wing parties.

At the cabinet level the ministers in the “red-green” alliance prevailed.

Morin failed to obtain an absolute majority for his mandate as president, which will be decided in a second round of voting on November 25th.

Also re-elected to the cabinet were Carlo Conti, health  minister from the Christian Democrats and Christoph Eymann, education minister, a member of the Liberal party.

A decision on who will replace Hanspeter Gass, a Liberal who stepped down as justice and security minister, will also be decided in a second vote on November 25th.