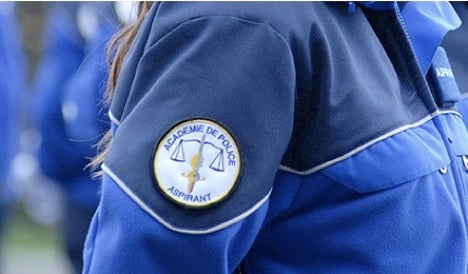 “Bands from abroad target Switzerland for burglaries and thefts,” Beat Villiger, conference vice-president and cantonal minister for Zug, told SonntagsBlick in an interview that appeared on Sunday.

“The professionalization of criminals in the areas of pickpocketing, tricks and skimming (from bank teller machines using duplicate credit card readers and wireless cameras) is rising,” said Villiger, 55.

He is also seeking increased video surveillance in trains and special prisons for failed asylum seekers.

“In trains and stations that are secured with cameras less happens and the police and can respond and verify offences better.”

Villiger said asylum seekers “who would have to leave the country” should not be brought into contact with criminals, but this would require a new prison.

“In the area of central and north-western Switzerland around 250 places are lacking for administrative detention, that is for failed asylum seekers and illegal aliens.”

He estimated the cost of such a prison at 50 million francs but noted that this could relieve the prison populations of a dozen cantons.

The working group of the conference for cantonal justice and police ministers says Switzerland needs more police officers to meet the security needs of a 24/7 society, the ATS news service reported.

That means police officers are needed permanently around the clock, the group concluded.

“The population never ceases to grow and there are more cars in the streets and an intense activity in the cities on weekends between 2 and 6am,” Villiger added.