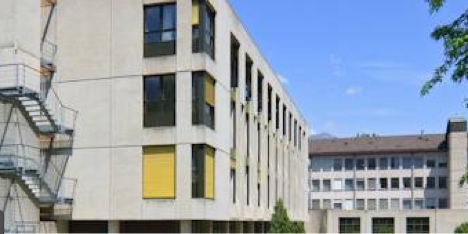 The incident occurred shortly after 3.30 pm on Sunday when Portuguese cab driver Paulo Cesar arrived at the hospital after receiving a call for a ride from the emergency department, Valais cantonal police said.

The cab driver arrived and was hailed by a man wearing a white smock with a surgeon’s cap and mask, police said.

"A guy dressed like a doctor motioned to me to park in the area reserved for ambulances," Cesar told 20 Minutes.

"He asked me to fetch a patient who was traumatized after an accident, who he pretended was waiting for me," the taxi driver said.

The man asked the driver to turn on the engine of the taxi to ensure that it would be warm inside for the passenger.

"He even put inside a small bag that supposedly belonged to the patient."

When the driver went in search of the patient, the man decked out in doctor’s clothes jumped in the taxi and drove off, according to information corroborated by police.

The vehicle was later recovered in Martigny, police said.

An investigation into what an officer called a "singular and exceptional" case continues. 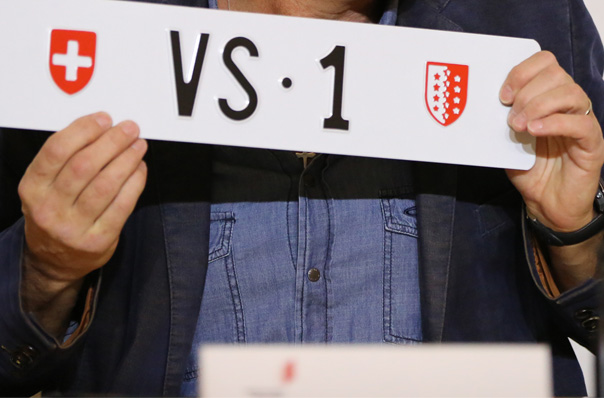 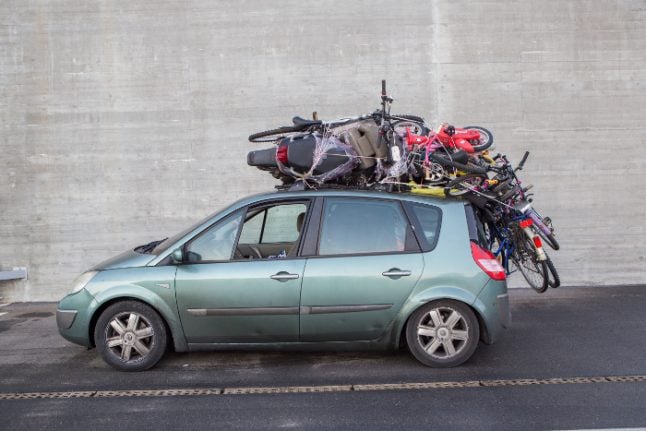 LUCERNE
How much can you transport on the roof of a car? 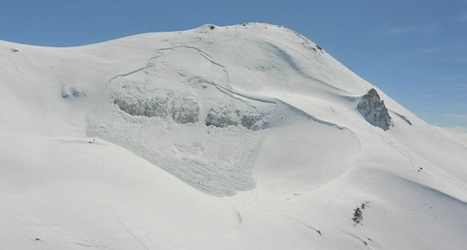 The incident occurred at around 11am when a group of five mountaineering skiers were heading down the north slope of the Pointes de Tsavolire, a 3,026-metre mountain, Valais cantonal police said in a statement.

The avalanche carried away four of the skiers, the statement said.

The fifth skier was able to dig out two of them, who were slightly injured, police said.

Emergency rescue workers from the Maison du Sauvetage and Air Glaciers found the other two, buried beneath more than 2.5 metres of snow.

They were transported by helicopter separately to hospitals in Lausanne and Sion for treatment of critical injuries, police said.

He said they had earlier left the village of Eison in the Val d’Hérens.

Police said they were heading toward another valley, the Vallon de Réchy, south of Sierre, when the avalanche struck.

“In seeing that a sheet (of snow) had let go on this face, I called for help and then went to the site with people present in the hut,” Délèze said.

“We localized the skiers before the emergency services arrived but some were under three metres of snow,” he told Le Nouvelliste.

“To free them took a lot of time.”

The ages of the victims, reportedly Swiss citizens, were not disclosed.

Elsewhere, in the canton of Schwyz, a 31-year-old man died after falling 100 metres while hiking in steep terrain on the Rigi-Hochflue, a steep mountain overlooking Lake Lucerne near Lauerz, police said.

Other hikers discovered the man, a resident of the canton of Zug, in a seriously injured condition on Sunday around noon.

He was transported by helicopter to hospital where he died in the afternoon, Schwyz cantonal police said. 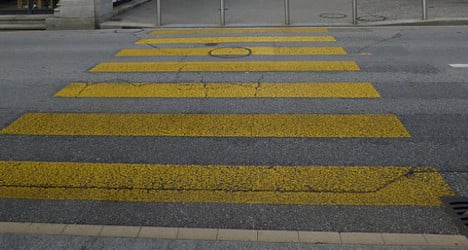 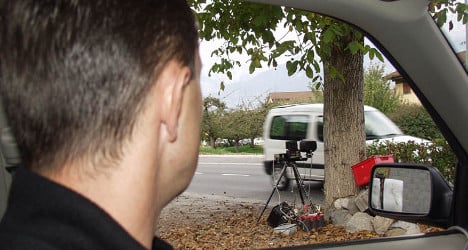