"Block 2 of the Beznau nuclear power plant shut down automatically," operator Axpo said in a statement.

"This was triggered by a defect in the non-nuclear part of the power plant," the company said.

"All systems functioned perfectly during the rapid shut-down."

Axpo spokeswoman Daniela Biedermann told AFP that the reactor had not yet returned to the grid and that it could only be recommissioned once the defect had been located and fixed. 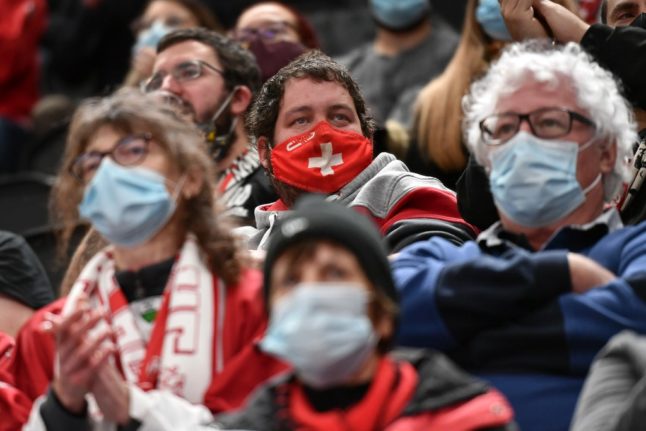 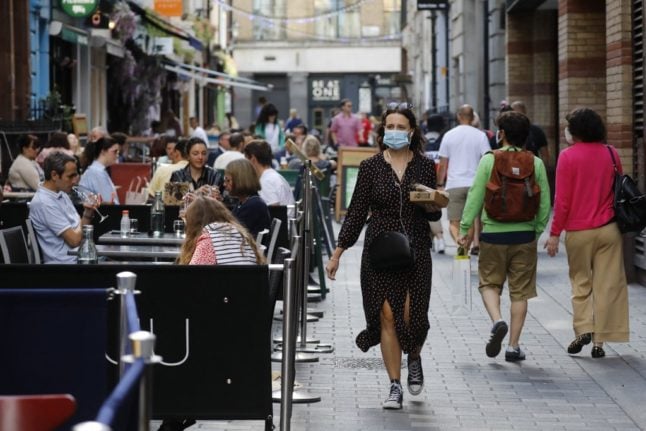