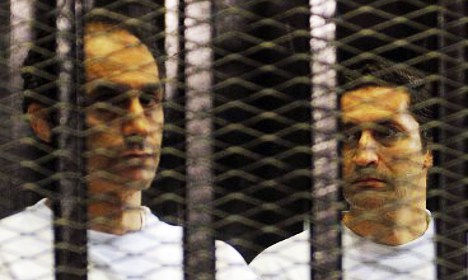 Alaa (R) and Gamal Mubarak, sons of ousted Egyptian president Hosni Mubarak, stand inside a cage in a courtroom during their verdict hearing in Cairo on June 2nd 2012. Photo: STR/AFP

The funds are held in accounts belonging to Alaa and Gamal Mubarak, sons of the ex-president who are currently being held in an Egyptian prison.

The brothers are accused of using their position as scions of Egypt's longtime ruler to help themselves to villas, luxury cars and stakes in the country's key companies.

According to the newspaper, the funds were deposited at the Credit Suisse in 2005, which was after Switzerland tightened rules governing transactions by politically exposed depositors.

The paper said Egypt-linked funds had also been frozen at the Swiss office of French banking giant BNP Paribas.

Switzerland has opened a probe targeting 14 people close to the Mubarak regime who are suspected of embezzling public funds and widescale corruption.

Earlier this month, Swiss authorities refused to provide their Egyptian counterparts with access to their findings so far, citing concerns for the "institutional situation" in Cairo. 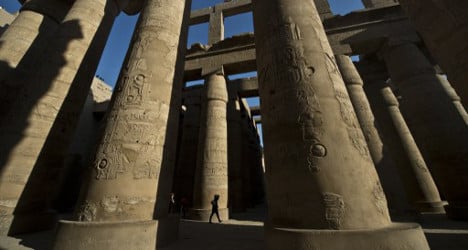 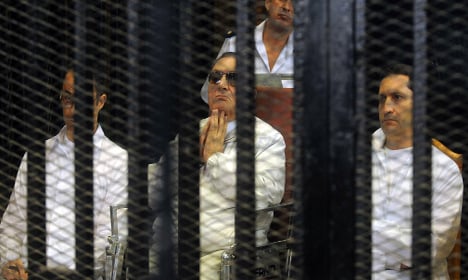 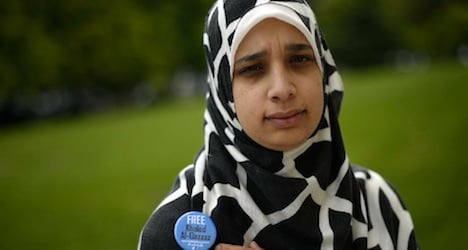