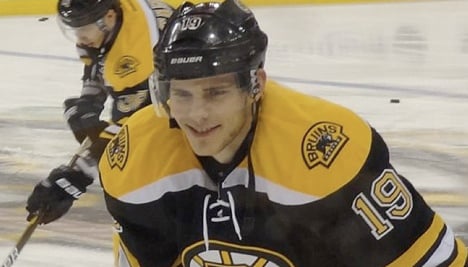 Seguin, top goal getter for the Boston Bruins last season, played for the Biel HC team, scoring 25 goals in just 29 games during the lockout before recently returning to the US.

But Blick.ch, the most-read online news website in Switzerland, calls the 20-year-old a “slob” in an article published this week that mentions his brilliant play in passing while focusing more on his sloppy behaviour off the ice.

The tabloid newspaper contacted the Putzinstitut Lüpold cleaning company hired to clean the three-and-a-half-room apartment Seguin rented while playing for Biel, one of 12 teams in the Swiss A hockey league.

It discovered that staff for the company were confronted with an unsightly mess to clear when the young player headed back to North America during a break in the Swiss hockey season in November.

“The parquet floor was littered with coins worth 220 francs,” Blick reported.

Coca-cola bottles, garbage and dirty linen lay scattered across the floor, while rotten bananas were left on a table, the newspaper said.

The bathroom was a shambles and the cleaning company spent a full day tidying the apartment.

In December, when Seguin returned to America, the staff were met with a similar stiff challenge.

Blick said the hockey player was “not versed in appliances” and as a result tried to wash his clothes in the dryer.

“He also did not know how to operate the dishwasher . . . when he ran out of clean plates, glasses and cutlery, he bought plastic tableware.”

Marc Lüpold, the managing director of the cleaning company, was diplomatic about the revelations.

“You could tell it was the first time a young, single man had an apartment,” Lüpold told Blick.

Since the company is contracted to work for the Biel hockey club, “I would not like to comment more on this,” he said.

Whatever the affront to Swiss sensibilities about tidiness, Biel coach Kevin Schlaepfer had nothing but praise for Seguin.

“For my career, it is good that I got along with the two NHL stars,” he said, referring to Seguin and Patrick Kane, the Chicago Black Hawks player who also played for Biel during the lockout.

Kane, 24, avoided criticism over lack of tidiness because he stayed in an apartment with his mother, who cooked and cleaned for him during his stay.

“It was clever of him that he took her,” Schlaepfer told Blick.

A total of 27 NHL players joined Swiss hockey teams during the lockout that began in September.

A deal on the weekend between the North American teams and players to end the impasse is expected to be ratified this week. 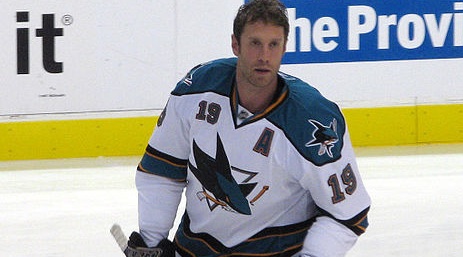