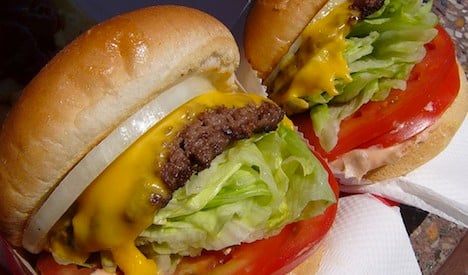 The report, released on Tuesday by Health Minister Alain Berset, highlights bad eating habits among Swiss, who are increasingly scoffing prepared meals and fast food to the potential detriment of their health.

“For several years, meals taken outside the home, pre-cooked meals and ready-made products are more and more sought after,” a summary of the report says.

“However, this kind of food is rich in fat, salt and sugar.”

This intake of food is having an adverse impact on the health of residents, says the report, which may sound similar to anyone living in North America or Britain, where a similar diagnosis emerged some years ago.

“The number of overweight or obese people remains elevated among adults as well as children,” according to the findings.

“It (bad eating habits) also provokes other illnesses, such as diabetes, and consequently increases health costs.”


The report notes that while the Swiss population generally knows the major recommendations with regard to good nutrition “they under-estimate their significance on health and do not apply them sufficiently.”

The majority of people do not eat the right amount of fruit, vegetables, milk and dairy products recommended by the Swiss nutrition association, it says.

The study is the sixth is a series conducted for the federal health department on nutrition and the first since 2005.

It sets out a food strategy for 2013-2016, which aims to boost public awareness of the health impacts of what people eat to allow them to make better choices.

It calls for “clear and understandable” labelling of food products.

To encourage the importance of a balanced diet, the strategy says federal and cantonal governments need to collaborate, along with business and agricultural players, NGOs, relevant professional associations and training institutes. 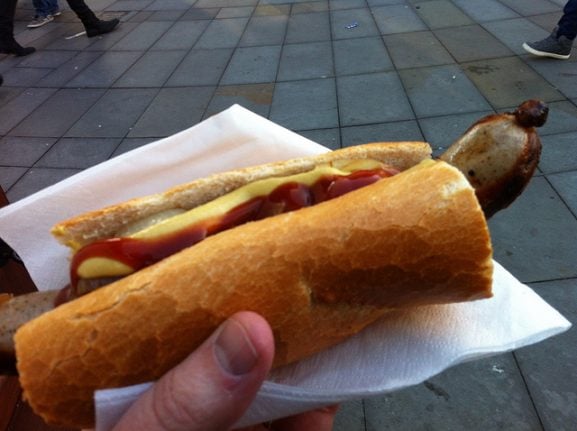 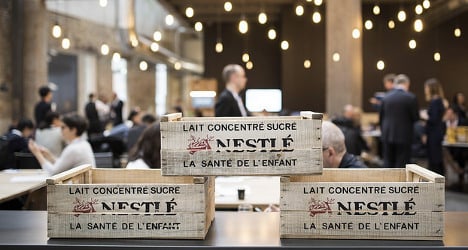 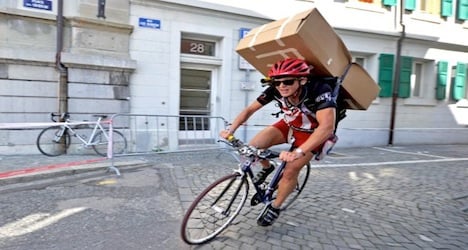 Austin Horse of the United States took the men's honour.

Reitzel, who also took the honours at the 2010 and 2012 editions in Guatemala and Chicago, shone on the hilly, cobbled Lausanne roads that she plies as a professional courier.

Reigning men's champion, Seattle rider Craig Etheridge, failed to add a third title to his haul. Like Reitzel, Etheridge had won both the 2012 and 2010 editions.

Launched 20 years ago, the championships honour the riding and delivery skills of cycle messengers — as well as their sub-culture, fashion and jargon, with categories such as "raddest dude".

The racing reflects the challenges of a messenger's regular working day, with competitors picking up and dropping off packages along a fixed course which includes checkpoints.

In the women's event, Reitzel notched up the required 70 deliveries in a total of three hours, two minutes.

In the men's competition, meanwhile, Horse clocked his 77 deliveries in a time of two hours, 52 minutes.

In total, 550 riders from 40 countries headed to Lausanne for the six-day championships, with 100 making the cut for Sunday's finals.

The 2014 edition is scheduled to take place in Mexico City. 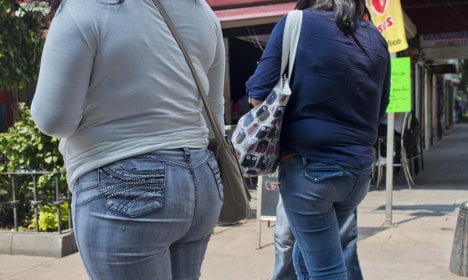 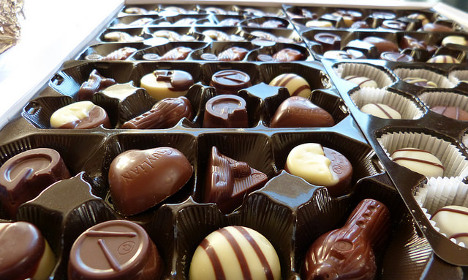