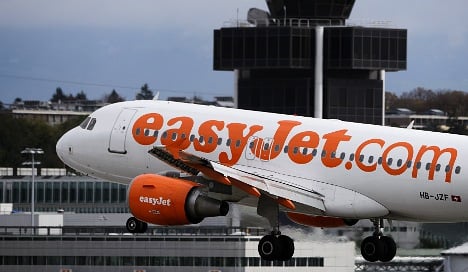 The reason was an “exceptionally high proportion of male passengers” on the Airbus A319 plane, according to easyJet.

Britain’s Mail Online and Sun reported that passengers organized a “whip-round”  for donations because the airline only offered £100 for those who volunteered to leave the plane.

Enough money was raised to offer £200 to four men who agreed to get off according to the report, although easyJet maintains that its policy does not allow whip-rounds.

Many of the passengers were headed to Geneva for skiing trips but the overweight problem delayed the 7.05am flight by an hour and a half.

The passengers who got off were transported to Birmingham and put on another easyJet flight to Geneva that arrived on Friday afternoon.

"EasyJet can confirm that flight EZY7279 from Liverpool (to) Geneva was above regulatory weight limits due to an exceptionally high proportion of male passengers and more hold luggage than usual,” the airline said in a statement.

"In these circumstances volunteers are required to offload and easyJet offers passengers £100 in compensation and alternative flights,” easyJet said.

The airline added: "As far as we can establish no other arrangements between passengers were made.” 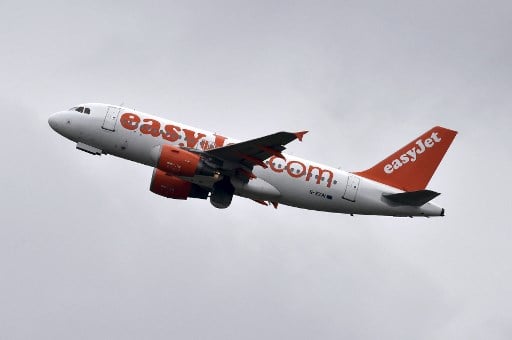