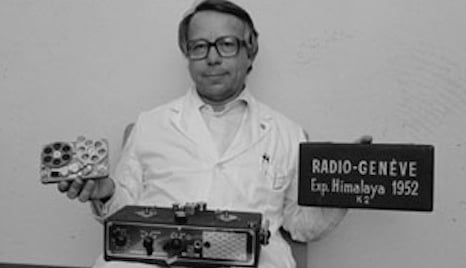 Kudelski, credited with inventing the first portable tape recorder, died on Saturday, the company said in a statement.

An audio engineer, the Polish immigrant founded the Kudelski company in 1951, when he built his first Nagra tape recorder, which he went on to perfect with various models.

The machines were used widely in the radio, film, television and security industries.

Kudelski received four Oscars between 1965 and 1990 and two Emmy Awards for his contributions to film and television.

Born in Poland, he fled the country with his family in 1939 before the Nazi invasion, moving to Hungary and France before settling in Switzerland.

Kudelski studied at Lausanne’s Federal Institute of technology (EPFL) where he built his first tape recorder.

The company he founded has diversified into the area of digital security for pay TV and “interactive applications” across broadcast, broadband and mobile networks.

The group’s annual sales are close to 900 million francs and it employs around 2,900 people.

Kudelski led the company, headquartered in Cheseaux, near Lausanne, until 1991 when his son André succeeded him as chairman and CEO.

In 1983, Kudelski entered the hall of fame of motion pictures and television, receiving the John Grierson International Gold Medal for his contribution to the recording arts.

“Stefan Kudelski was one of those personalities who contributed to the international reputation of Switzerland,” Claude Smadja, vice-chairman of Kudelski’s board of directors, said in a statement published on the company's website.

“Anyone who knew him could only be impressed by his sharpness, his incredible culture, his curiosity and his permanent sense of humor,” Smadja said.

In a further statement, his son, André Kudelski, praised his father’s values, which “form the foundation of our company and its reputation today across the five continents.”

Among those values, said Kudelski, was “the determination to demonstrate that technological challenges described as impossible are always successfully achieved by teams that know no boundaries.” 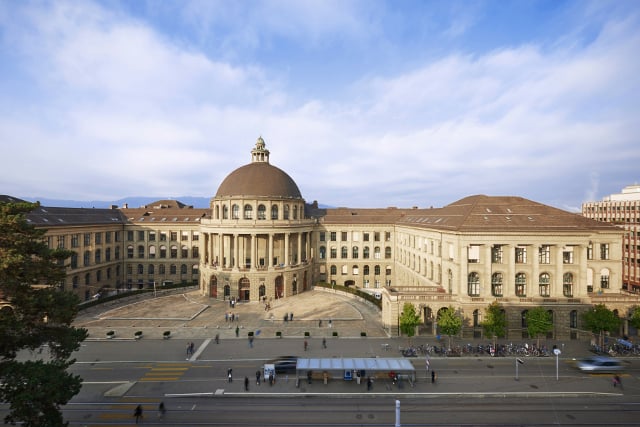