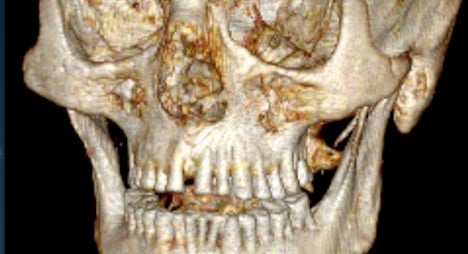 The oldest natural mummy in Europe, found frozen in a glacier in the Alps in 1991, had bad teeth, scientists from the University of Zurich bluntly concluded in a report issued on Tuesday.

A team from the university’s Centre for Evolutionary Medicine found evidence of periodontal disease, tooth decay and accident-related dental damage in Ötzi, a neolithic mummy dating from 3,300 BC.

The conclusions were drawn from the first detailed examination of the mummy’s teeth since research began on the celebrated iceman more than 20 years ago.

Ötzi shows “an astoundingly large number of oral diseases that are still widespread today,” researchers said in a news release.

The iceman suffered from heavy dental abrasions, tooth decay and suffered from “mechanical trauma” to one of his front two teeth, which was probably due to an accident, Professor Frank Rühli, who headed the research, said.

Researchers used computer tomography to analyze the neolithic man’s teeth and were able to detect significant evidence of periodontal disease or loss of bone around the teeth.

“The loss of the periodontium has always been a very common disease, as the discovery of Stone Age skulls and the examination of Egyptian mummies has shown,” said dentist Roger Seiler, from the University of Zurich.

“Ötzi allows us an especially good insight into such an early stage of the disease.”

The iceman is unlikely to have cleaned his teeth but his “abrasive” diet is likely to have contributed to a process of self-cleaning, the researchers concluded.

The tooth decay is attributable to him “eating more and more starchy foods such as bread and cereal porridge, which were consumed more commonly in the Neolithic period because of the rise of agriculture.”

He is estimated to have died at the age of 45 after being wounded in the shoulder by an arrow.

Research also led by Rühli, concluded in 2007 that Ötzi’s death was probably caused by internal bleeding.

The dental findings showed that discoloration of one front tooth is still clearly visible, evidence of “mechanical trauma”.

Scientists also discovered that one molar lost a cusp, “probably from chewing on something, perhaps a small stone in the cereal porridge”.

The research was conducted in cooperation with Andrew Spielman from the New York College of Dentistry and Albert Zink, from EURAC in Bolzano, Italy.

The findings were published on Tuesday in the European Journal of Oral Sciences. 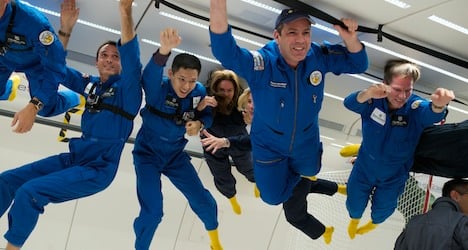 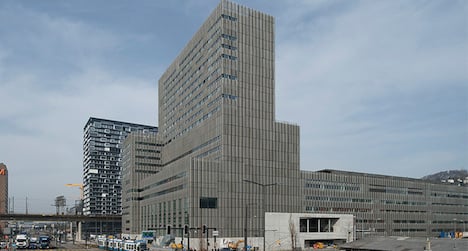